The cement Industry records growth of 26.3% in May, highest among 8 core industries 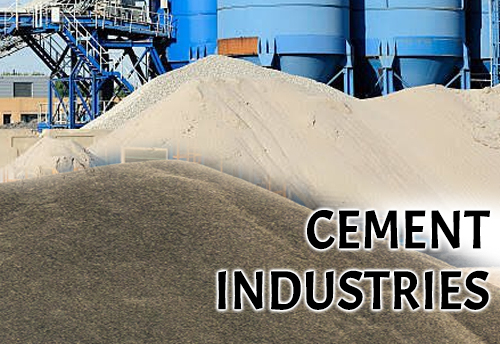 The cement Industry records growth of 26.3% in May, highest among 8 core industries

New Delhi, July 1 (KNN) As per the Index of Industrial Production (IIP), the cement industry records the highest growth of 26.3 per cent amongst the eight core industries in May 2022.

The country’s combined index eight core industries accounts a Jump of 18.1 per cent in the month of May as compared to 16.4 per cent in the corresponding month last year.

The production of cement, coal, fertilizers, electricity, refinery products, steel, natural gas and crude oil industries increased in May 2022 when compared to the same period of the previous year.

The coal sectors grew by 25 per cent whereas the fertilizer sector climber by 22.8 per cent.

The electricity marks a growth by 22 per cent and natural gas witnessed a rise of 7 per cent.

The Eight Core Industries comprise 40.27 per cent of the weight of items included in the Index of Industrial Production (IIP).   (KNN Bureau)