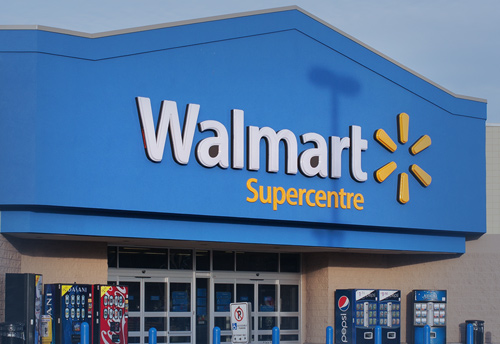 New Delhi, Aug 27 (KNN) Taking a preventive measure in advance, global retail giant Walmart has filed caveat in multiple high courts across the country seeking a chance to present its side in case Confederation of All India Traders and Swadeshi Jagran Manch obtain any interim order against the Walmart-Flipkart USD 16-billion deal.

In August 2018, Walmart announced the completion of the deal for Flipkart acquisition, nearly 10 days after approval from the Competition Commission of India

Caveat is an application filed asking the court not to take certain actions without informing the person who gave the notice.

Both Confederation of All India Traders (CAIT) and Swadeshi Jagaran Manch (SJM) have threatened to go to court to oppose the Flipkart-Walmart deal.

Meanwhile, CAIT has threatened to soon start a Rath Yatra which will cover 28 states, over 20,000 kms with participation from traders throughout the country to oppose FDI in retail and Walmart in particular.