1000 acre Modern Industrial Park to come up in Ludhiana 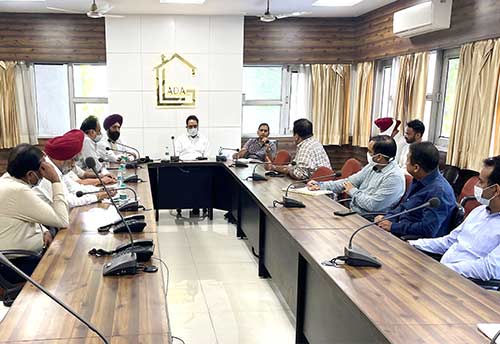 1000 acre Modern Industrial Park to come up in Ludhiana

Discussions were also held over the facilities being given by the government and requirements of the industry.

He appreciated the idea of developing a 1000 acre modern industrial park by the government.