You are here: Home > State > Rajasthan 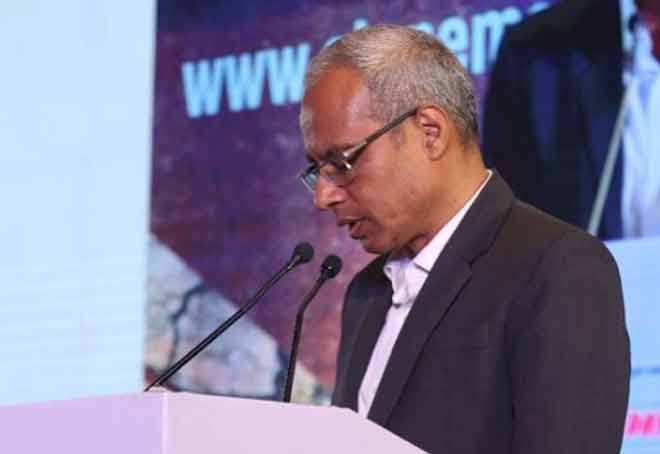 Acknowledging the abundant deposits of marble, sandstone, granite, cotstone, slate, etc in the state, he said the stone industry has made a special identity in the last decades by adopting their scientific exploitation and processing.

He was speaking at India Stonemart-2022, the largest international exposition on the stone industry and a showcase of the world of natural dimensional stones.

“There are 4,920 mining leases in the state. Rajasthan produces 90 percent of the marble and sandstone in the country. About 10 lakh people of the state are getting employment directly from this sector,” he claimed.

Elaborating on the state’s investment friendly environment, he said, “Infrastructure with mineral reserves, efficient human resources and implementation of effective policies has increased the possibilities of investment on a large scale in the state.”

On this occasion, CM honoured R Veeramani and Arun Kumar Agarwal of Rajasthan Industries with the Kosi-DOS Lifetime Achievement Awards.

Along with this, the All India Stone Architecture Award was also distributed. The CM also released an exhibitors’ directory of Stonemart-2022 and RIICO’s Coffee Table Book.  (KNN Bureau) 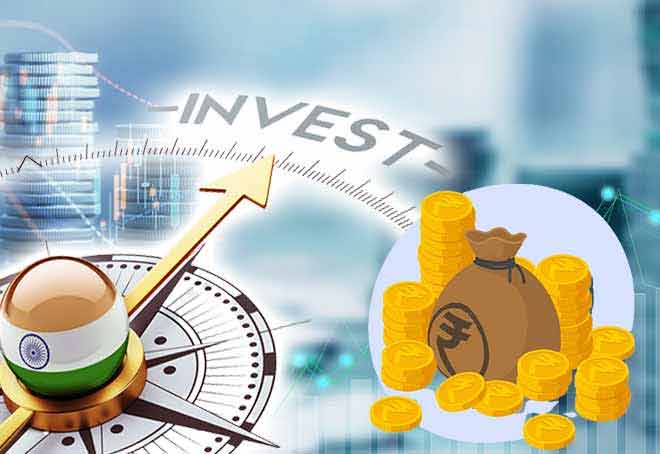 Jaipur, Nov 16 (KNN) The government of Rajasthan has set an aim to set up… 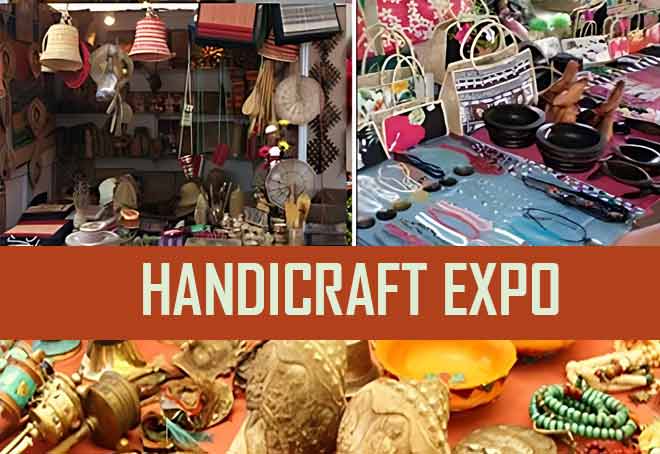 Rajasthan govt to hold handicraft expo in Jodhpur next year

Jaipur, Nov 3 (KNN) With the aim to enhance handicraft exports from the state,…

Rajasthan govt to hold handicraft expo in Jodhpur next year