Vijayawada, Nov 29 (KNN) The highest number of energy efficiency projects during the one-day Investment Bazaar were bagged by Andhra Pradesh, according to a report released by the Bureau of Energy Efficiency (BEE) in New Delhi on Monday.

The report was released at the launch of IT portal ADEETIE (Assistance in deploying energy efficient technologies in Industries and Establishments).

BEE deputy director general Ashok Kumar, along with director Vineeta Kanwal, disclosed the list of projects identified by the facilitation centre and announced that AP has identified the maximum energy efficiency projects in the country.

Speaking about the BEE’s initiative Kumar said, “The BEE facilitation centre has identified 73 projects in various States so far which have an outlay of over Rs 2,500 crore.”

Lauding the efforts of all States in identifying energy efficiency financing projects and taking constructive steps to make them successful, he said AP State Energy Conservation Mission (APSECM) has become a role model in the country among State Designated Agencies by developing its own plans and models of energy efficiency like IoT technology with the support of BEE.

“These projects will result in implementation of 125 EE technology measures with an estimated cost of Rs 2,218 cr in the country, leading to annual savings of 67,05,945 MWh (megawatt Hour) of electrical energy, 49,078 MT (metric tonnes) of coal, 2,56,40,000 SCM(standard cubic metres) of natural gas, approximately 95,000 litre of high speed diesel, and thus help to mitigate over 6.2 million tonnes of CO2 emissions annually,” he said.

The Investment Bazaar was conducted by BEE in collaboration with the Andhra Pradesh State Energy Conservation Mission (APSECM) on November 23 at Visakhapatnam.  (KNN Bureau) 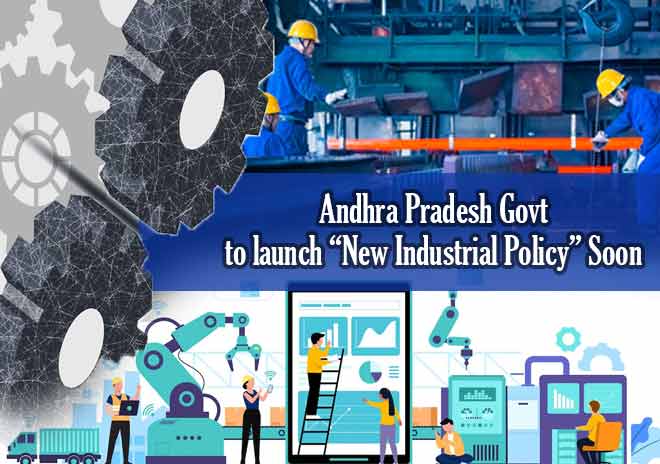 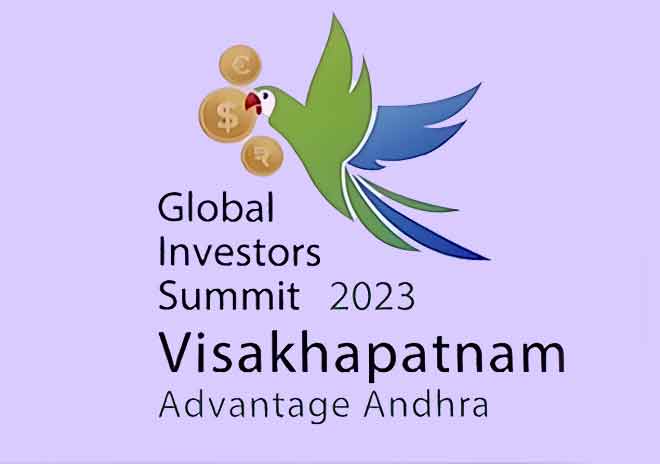 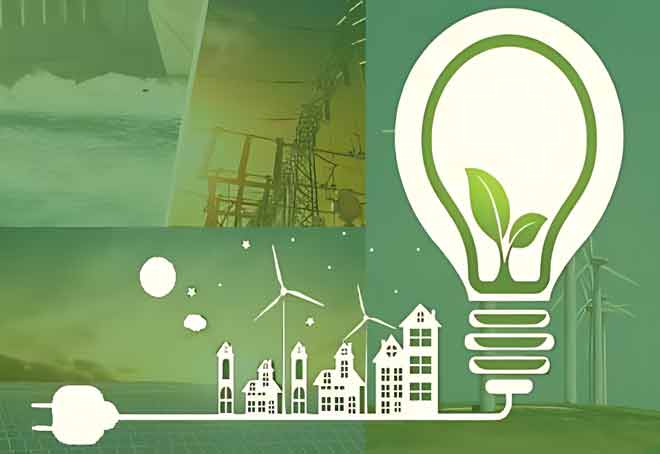 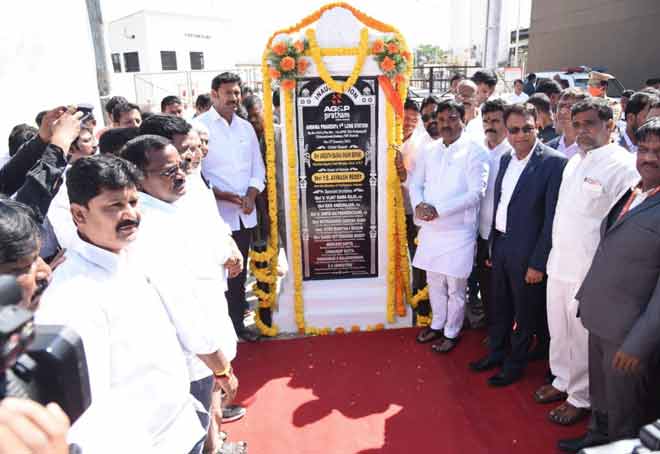 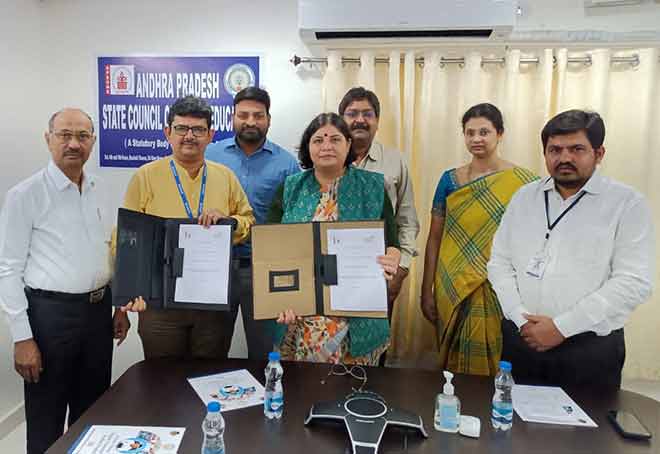