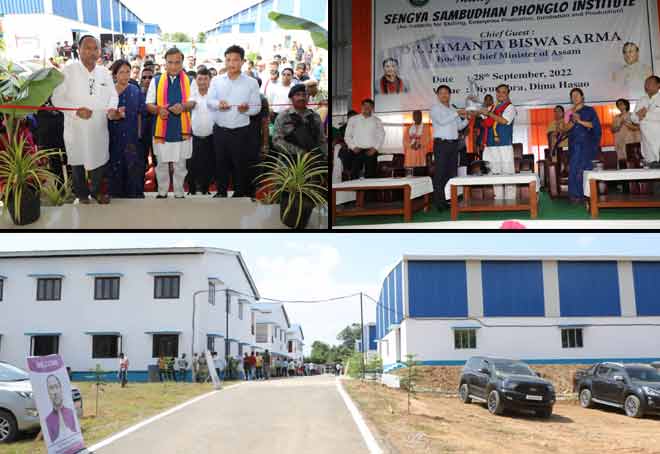 Speaking at the inaugural ceremony, Sarma said that the skill centre would play a prominent role in imparting skill training to the youth of the hill district.

“There is great demand for skilled persons in the economy, and initiatives such as integrated skill development centres are aimed at ensuring the employable youth of Assam can reap the benefits the economy is offering,” he said.

Sarma further said that a 1,000-MW solar power project will be set up in the Dima Hasao district and the skill development centre will be able to provide the skilled man force that would be required for running a project of such a huge magnitude.