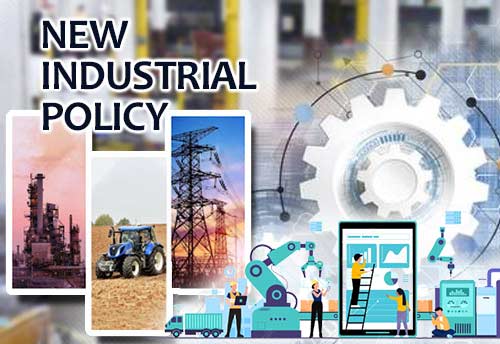 Chandigarh, May 9 (KNN) The Union Territory administration of Chandigarh is working on a new industrial policy to double its exports in the next five years. To increase exports from Rs 558 crore (in 2020-21) to Rs1,100 crore by 2026 it will focus on policy changes, incentives for the sector and upragdation of infrastructure.

With the regards to the scenario all around the world, the plan has recommended to revise the Industrial policy which is imperative to boost exports from Chandigarh.

Formulated under the aegis of Director General of Foreign Trade (DGFT), the Chandigarh export promotion plan proposes formulation of a new industrial policy, relaxation in land norms and other rules and regulations.

The plan aims to set up a fully operational cargo facility at airport and an inland container depot (ICD), online portal, single window system, export ancillary infrastructure, and promotion of renewable energy which has been approved by the Government of India and deadlines have been set to complete all these activities.