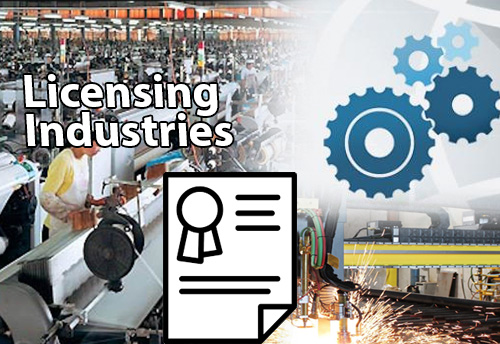 Lucknow, Dec 14 (KNN) In order to give a push to industrial activity, the state government has decided to switch online as the applications from industrialists and entrepreneurs seeking licence or permit at the District Industries Centres (DIC) would be replace with online requests.

The Uttar Pradesh government, led by Yogi Adityanath has geared up for restructuring the DIC which is known as 'licence permit raj’, will soon be integrated into digital functioning of the state government.

Apart from this, District Industries Promotion and Entrepreneurship Development Centres (DIPEDC) is also expected to rechristen. 75 DIPEDCs would be equipped with modern interiors and technology.

A proposal in this regard was approved by the Chief Minister.

''With the restructuring of DICs, the one district, one product programme would get a boost,’’ said Micro Small and Medium Enterprises (MSME) principal secretary Navneet Sehgal.

Often, applications and permits are sought by small- and medium-scale industries and entrepreneurs but after this step, a businessman would not have to make rounds of DICs. They can apply online and expect instant response.