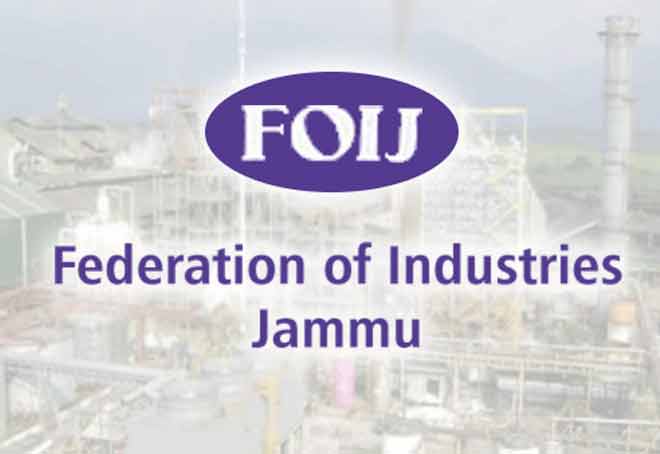 They have urged for an early resolution of Pending Registration/ Reimbursement Claims with DPIIT and Partial Operation of Portal for claiming Interest/Insurance and other Fiscal Incentives under Package of Incentives IDS-2017.

The delegation also called for Gross GST Reimbursement to Existing Industries through Substantial Expansion under package of incentive 2021.

Early completion of work in the Industrial Estates notified by Industries Department for the handing over the Land in time bound manner to the prospective Investors has also been demanded.

Ratnoo, gave a patient hearing in respect of the issues raised by FOIJ and assured the Delegation to resolve the issues on merits.