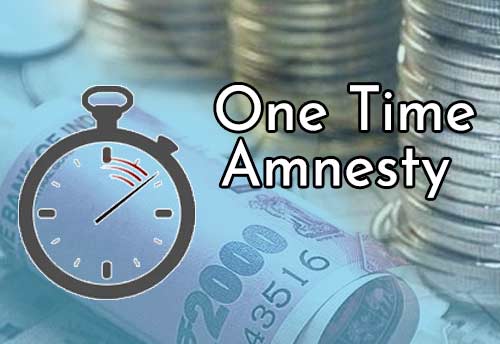 Jammu, Aug 3 (KNN) Federation of Industries, Jammu (FoIJ) has demanded one time amnesty for the restructuring of Non-Performing Assets (NPA) accounts of industrial units by Jammu and Kashmir (J&K) bank.

In this regard, the industrial body has drawn the attention of Lt. Governor Manoj Sinha, Chief Secretary Arun Kumar Mehta and RK Chhibber, Chairman J&K Bank for their consideration of long pending demand for the rehabilitation, restructuring of the accounts with one time waiver of accumulated interest of those industrial units whose accounts have been converted into NPA due to unforeseen circumstances in Union Territory of J&K since 2013.

Lalit Mahajan, Co-Chairman, FoIJ drawn the attention of Lt. Governor that the industrial sector is suffering very badly since 2014 onward due to unprecedented circumstances like flash floods in the entire J&K in 2014, disturbance in the Kashmir Valley since last so many years resulting closure of industrial activities and markets, post August 2019 situation and COVID-19 pandemic since March 2020 resulted numbers of industrial units  closed down and their accounts has been converted in to NPA by J&K Bank.

''It is worthwhile to mentioned here that the 90 to 95 per cent MSME industrial units of our state always dependent for the sale of their products within Jammu & Kashmir state and providing direct/indirect employment facing the militancy, limited market avenues as we are surrounded by the hostile neighbours like China and Pakistan, locational disadvantages resulting higher cost of raw materials and the stiff competition from the Units located in the neighbouring states resulting number of units accounts converted into NPA,'' he added.

FoIJ requested the LG and the Chief Secretary and JK Bank Chairman for providing instant relief with one time amnesty for the waiver of interest accumulated since the conversion of accounts of the industrial units in NPA by J&K Bank and also restructure those accounts with two year moratorium period and repayment of loan in next seven year with the additional funding to restart their units, he said. 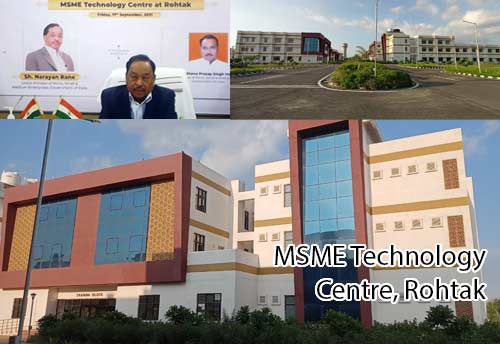 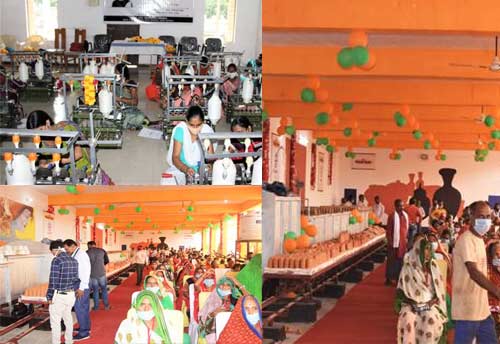 New Delhi, Sept 18 (KNN) To empower over 1100 people of the marginalized potters’ community,… 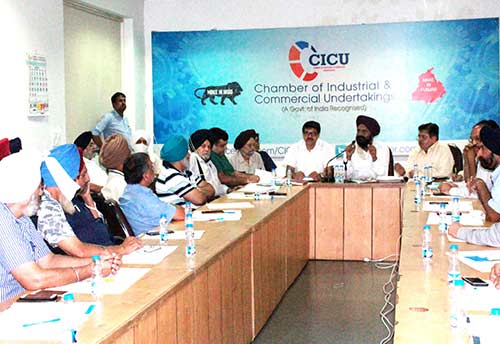 Ludhiana, Sept 15 (KNN) There is a huge gap between expectations of Industries and present… 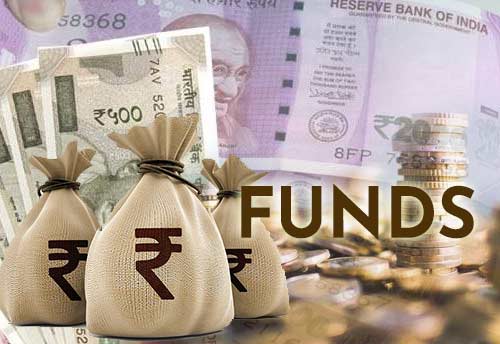