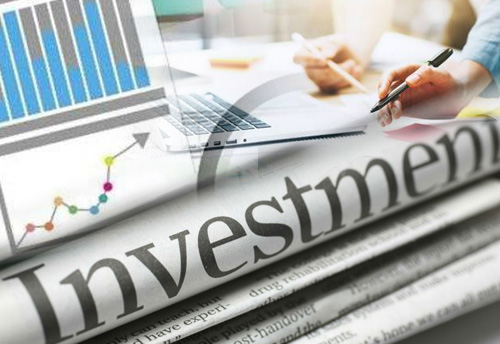 Shimla, Aug 29 (KNN) The Himachal Pradesh Government has notified the Himachal Pradesh Industrial Investment Development Policy 2019 under which slew of incentives will be given to new and existing industries. The new policy also has several announcements for the micro, small and medium enterprises (MSME) sector such as access to finance, provision of land allotment at concessional rate, easy payment schedule of land premium, etc.

The state government has taken a step through the new policy for improving ease of doing business in the state. Self-certification of documents is one such measure.

For MSME sector, access to finance, which is one of the main challenges for the sector, has been announced along with provision of land allotment at concessional rate, easy payment schedule of land premium, extension in provisional land allotment period and provision to rent out surplus built-up area for industrial use for large enterprises have taken care of.

The policy proposes incentives to the existing and new industries especially for investments in unexplored areas of the state.

Under the new policy, the areas have also been classified as categories A, B and C depending upon the location, distance from the inter-state borders, extent of industrial development and overall backwardness.

The investors will also be given assistance for access to technology, competitiveness, innovation and quality certification.

The transport subsidy to incentivise the industry has also been introduced for the first time in the state.

Special category enterprises like BPL, ex-servicemen, women, persons with disabilities, persons afflicted with HIV/AIDS too have been granted additional incentives as an encouragement.

A concept of anchor enterprise, which is a first unit set up in an industrial area with fixed capital investment of over Rs 200 crore and employing more than 200 Himachalis on regular basis would also be promoted.

While lauding the state government for notifying the new policy, Baddi Barotiwala Nalagarh Industries Association president Sanjay Khurana said it had failed to take care of the ailing industry in the state which the association had suggested. The association reiterated its request for a sick unit revival policy. He said the new policy would further promote investment.