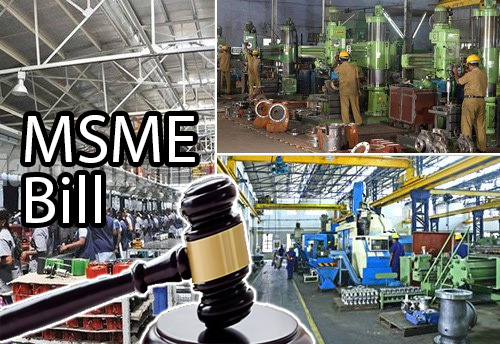 Dharamshala, Dec 13 (KNN) Amid uproar and walkout by Congress, the Himachal Pradesh Assembly passed the HP Micro, Small and Medium Enterprises (MSMEs facilitation of establishment and operation) Bill, 2019 on Friday.

With the help of this MSME bill, any person willing to set up a Micro Small and Medium Enterprises in the state, will be exempted from taking approvals from government departments for three years

Chief Minister Jai Ram Thakur criticizes the congress for walkout and said instead of adopting the procedure for proposing amendment for discussion in the bill, the opposition created uproar in the House.

Lauding the bill, Thakur said that this bill would encourage the establishment of new enterprises, which may significantly contribute to overall economic growth and development in the state.

On December 10, tabling the MSME bill, Industries Minister Bikram Singh had said, ''there is a need to give effect to exemptions from certain approval and inspections, required for establishment and operation of new MSME, in order to facilitate new investments, generate more employment and promote entrepreneurship"

Chandigarh, Jun 6 (KNN) In a bid to bring all enterprises on a single platform,… 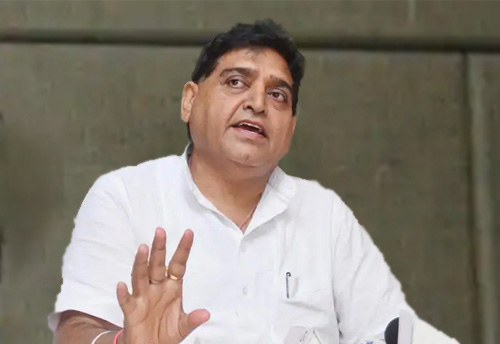 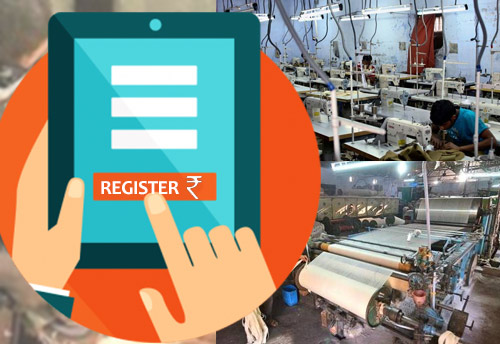 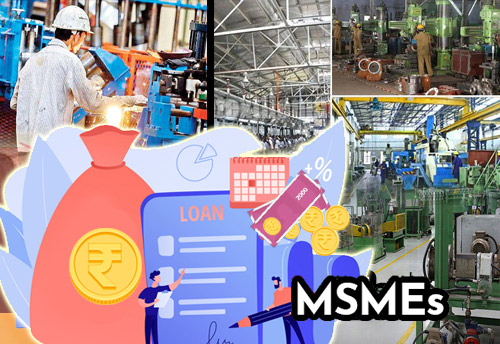 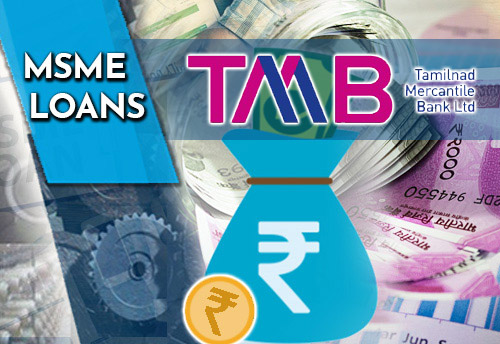