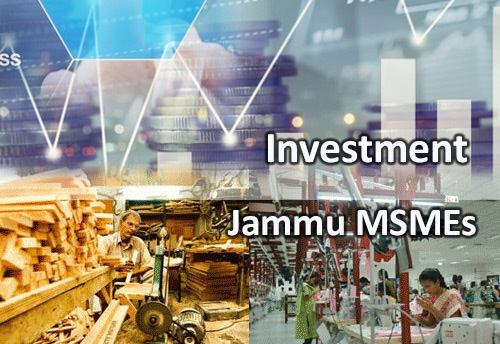 Jammu, Oct 18 (KNN) Within two months of revocation of much debated Article 370 in Jammu and Kashmir, the big investors have shown keen interest in investing in J&K. Seeing that as a big opportunity, the micro small and medium enterprises (MSMEs) are hopeful that this will bring in more business for the ancillary or secondary industries.

According to a media report, as many as 43 private firms with a proposed investment of Rs 13,700 crore have expressed interest to set up businesses in the region.

Dalmia Cements, Shree Cements, Jakson Group, CVK Group, Paperboat Design Studios Private Limited, as well as the Indian School of Business are some of the firms who have showed interest in Jammu and Kashmir.

While speaking to KNN India on the same, Mahajan said, ''It's a welcome step and these firms are welcomed in the state to set up their businesses. The credit goes to our Prime Minister Narendra Modi and Home Minister Amit Shah for removing article 370 and because of this we are expecting maximum investment in the state.''

Referring to the infrastructure of the region, Mahajan said ''We want few things to be improved in the state and one of the major problem is with the power infrastructure which is very weak, it needs to be built up nicely. Secondary, power department needs to be revamped as till today they lack Ease of Doing Business (EODB).”

''Whenever someone approached the department for the connection, the files usually takes six months. If someone applies today and he gets power after six months, how will the industry survive till then?,” he asked.

“If you want to attract investment, then the government must post honest officers in the several departments like power and department related to industries. If you have corruption free environment and time bound file clearance system then you can easily attract investment. If these two issues are sorted out then not only in lakhs, investment will come in crores in the state,” he further added.

He also commented on power tariff and said that if government freezes power tariff for five years then it will help firms who want to set up industries here.

On availability of land for new industries, BBIA chairman said, “For that we can use barren land. I am talking about Jammu province where numerous barren land exists which can be converted into industrial lands. So for this, government needs to come up with such mechanism where these barren land can be acquired by the industry department.”

''Of course, local entrepreneurs will be benefitted. Now, take the example of Kapurthala, which was a sleeping town but after the introduction of rail coach factory the area flourished,'' he said while answering a question whether industries establishment will help local entrepreneurs or not?

While speaking about incentives such as higher transport subsidy, which may not be financially feasible for the government to accept, he replied, ''We have already requested government to give subsidy in the transport by road only instead of giving by rail or water as these two ways lacks option. The subsidy can be given in raw materials or in finish goods.''

''If government can give an incentive of 5ooo crore for a year then the no number of locals will be benefitted is beyond imagination. At present our industrial sector probing employment parallel to J&K government,'' he concluded. 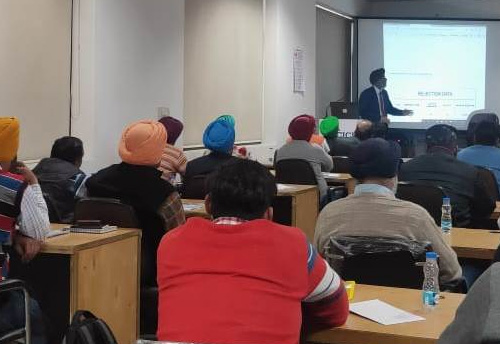 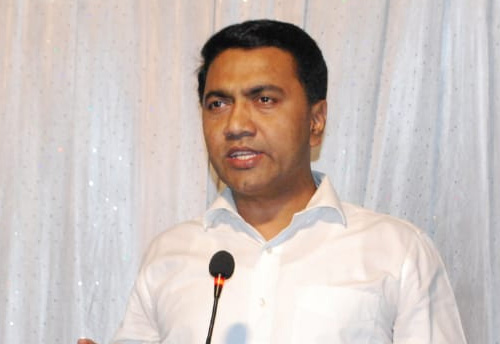 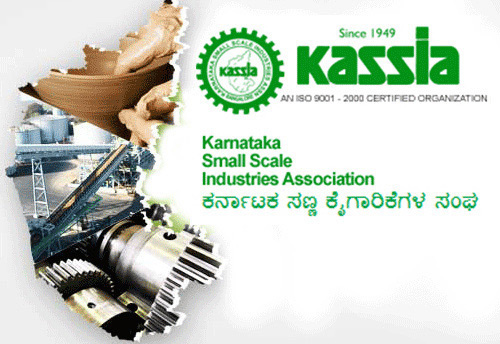 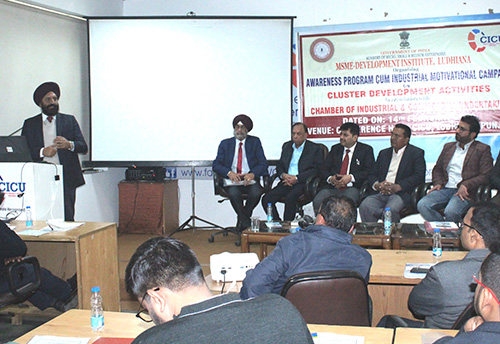 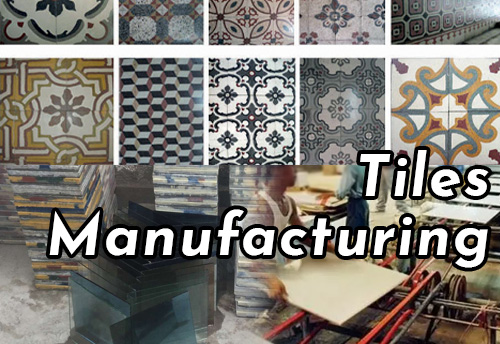