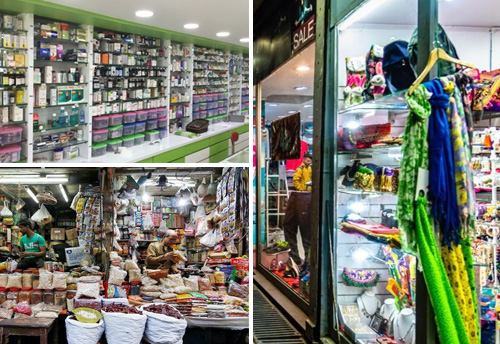 Bangalore, Dec 26 (KNN) The government of Karnataka has allowed all shops and commercial establishments in the state, employing ten or more persons, to be open on 24x7 basis on all days of the year for a period of three years.

''In exercise of the powers conferred by Sub-Section (1) of Section 11 read with Sub Section (2) of Section 12 of the Karnataka Shops and Commercial Establishment Act, 1961 (Karnataka Act 08 of 1962), and in partial modification of notifications issued in this behalf the Government of Karnataka hereby permits all Shops and Commercial Establishments in the State employing ten or more persons to be open on 24 X 7 basis on all days of the year for a period of three years from the date of publication of this notification in the Official Gazette Subject to the provisions of Sub Section (3) of Section 12 and the following conditions, mentioned in the notification,'' said the notification.

The central government introduced 'The Model Shops and Establishment (Regulation of Employment and Condition of Services) Act 2016' which has been one of the key asks of the Retailers Association of India (RAI) for the overall benefit and the growth of the Indian retail sector.

RAI has been pursuing all the state governments to adopt the Model Act for enabling Ease of Doing Business (EoDB).

The State Government of Maharashtra, Gujarat and Tamil Nadu have already adopted the Model Bill. Furthermore, RAI has worked with the Karnataka Government for formulating their State Level Retail Trade Policy.

''We believe that move by the State Government with definitely enable 'Ease of Doing Business' in the State of Karnataka,'' RAI said. 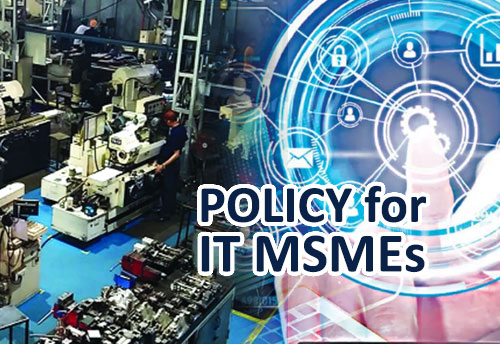 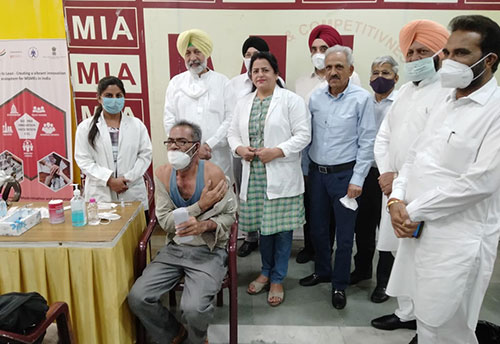 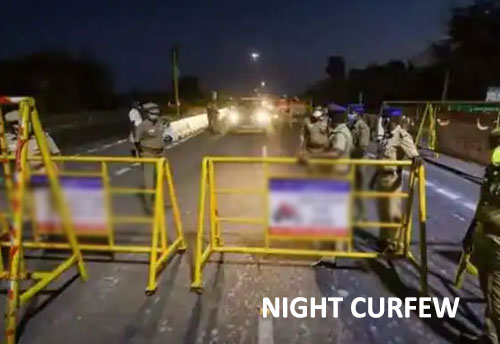 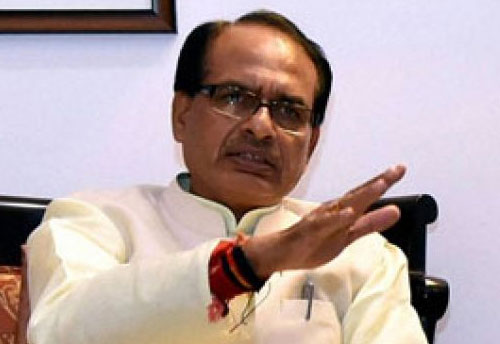 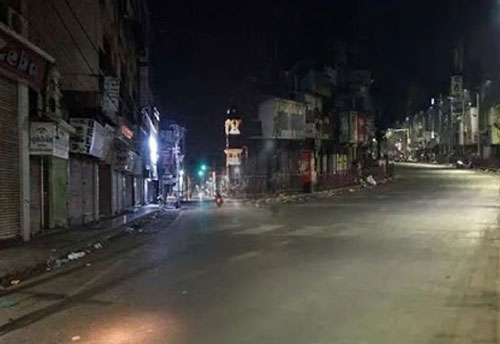