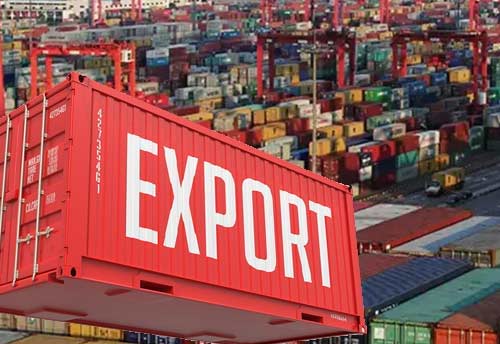 Some of the major items exported by Karnataka include petroleum products, RMG cotton, iron and steel, electronic instruments, and electronic components.

With regards to foreign trade, in the last two decades, Karnataka has emerged as a key player in the export of electronic and computer software, engineering goods, readymade garments, petrochemicals, gems and jewellery, agro and food processing products and chemicals, apart from its traditional exports of coffee, silk, spices and handicrafts.

The State has a well-diversified export basket vis-a-vis the States such as Maharashtra and Tamil Nadu and has a huge potential.

Karnataka has emerged as a technology, services, and knowledge hub of the country drawing a niche for itself. This largely gets explained by the plethora of job opportunities in the State, leading to migration of labour from across the country to Karnataka.

Over the last few decades, the State of Karnataka has been on the forefront of India’s economic growth, transitioning from a primarily agrarian state to emerge as the Silicon Valley of India.

Remarkably, the per capita income in Karnataka has not only risen, but has also exceeded the national average during the period 2011-12 to 2019-20, said the study.