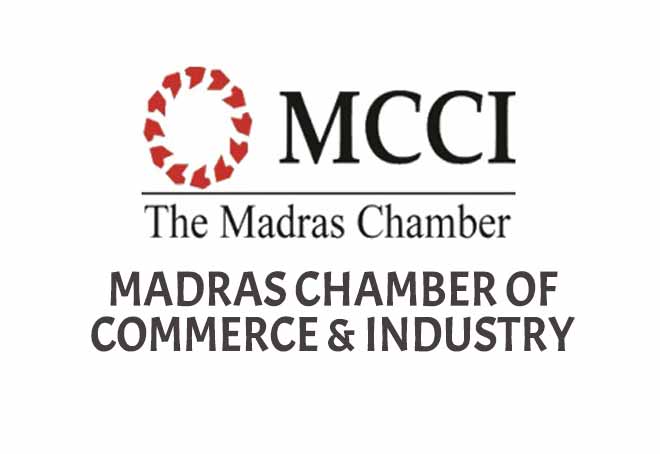 Chennai, Aug 10 (KNN) The Madras Chamber of Commerce and Industry has recommended building a parallel runway, an international cargo village, and an aero city near the proposed Parandur greenfield airport to address connectivity issues.

In a meeting with the stakeholders, the chamber also suggested the setting up of a maintenance, repair and overhaul (MRO) facility near the airport.

As per reports, the development of the airport would cost an estimate of Rs 20,000 crore.

Federation of Indian Export Organisations (FIEO) stated that the second airport would help in fulfilling the State government’s vision of reaching a USD 1-trillion economy. The Greenfield airport could become an international gateway, not only for South India, but also for the entire country.

At the meet, a separated corridor from the city to airport by Rail, Metro or Road Connectivity had been suggested as the Chennai–Bengaluru highway is becoming more and more congested.

Global aviation bodies such as the International Air Transport Association and International Civil Aviation Organisation have forecast that India would have among the highest aircraft acquisition rates in future. Therefore, aircraft support and an MRO facility have to be planned along with the airport.

An international cargo village may be created to handle different types of cargo, including perishables and pharma. A world-class immigration complex has also been proposed to facilitate investors, tourists as well as for medical tourism, FIEO said.

The volume of Exim cargo handled by Chennai has come down in the last five years, while that handled by Bengaluru and Hyderabad airports has increased many times over. In the absence of adequate handling facilities in Chennai, the Exim trade sends its air cargo by road to airports in neighbouring states, incurring an additional expense. This has also led to some manufacturers shifting base to Bengaluru and Hyderabad.  (KNN Bureau)