You are here: Home > State > Maharashtra 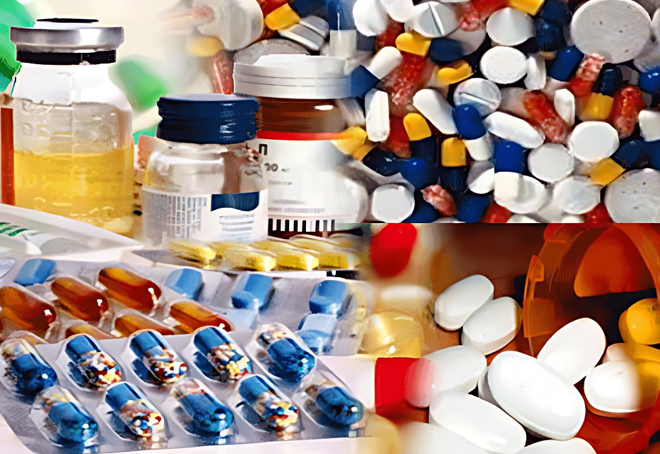 New Delhi, Dec 1 (KNN) The cost of development of a bulk manufacturing drug park in Raigad district of Maharashtra will be jointly borne by the central and state government, reported Mint.

With the Central government funding Rs 1,000 crore and state government putting in Rs 1,442 crore, the estimated cost of park construction will be about Rs 2,442 crore.

Accounting for 20 per cent of India’s pharmaceutical output, Maharashtra will strengthen this potential with plans to set up a bulk drug park in Raigad district to boost manufacturing of raw materials for medicines in the country.

The Indian Drugs Manufacturers’ Association (IDMA) has received a proposal from D.R. Gahane, joint commissioner of the Maharashtra food and drug administration, for the development of a bulk drug park in Raigad district, reported Mint.

“We have received a proposal from Maharashtra FDA for bulk drug parks in the state. For APIs, we need land, good factories and effluent treatment plants,” said Daara Patel, secretary general, IDMA.

“The government will give all these important things in the park at the subsidised rates, and that’s how people will get encouraged to create a new product because all the existing companies do not have a place to expand,” added Patel.

Work to set up three bulk drug parks in Andhra Pradesh, Himachal Pradesh and Gujarat has already been initiated by the central government.  (KNN Bureau) 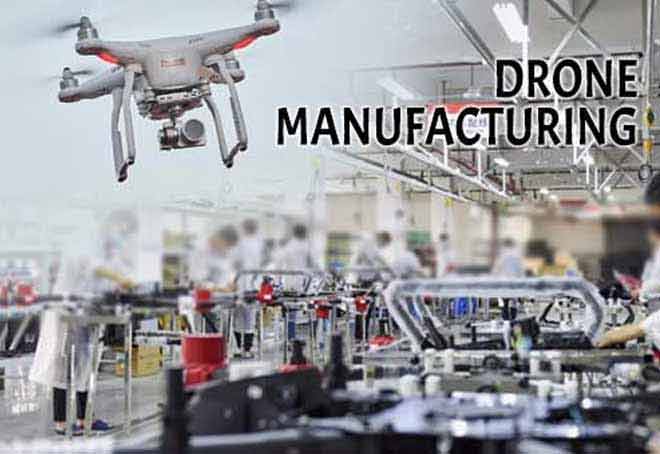 Aurangabad, Feb 2 (KNN) The Maharashtra government is planning to set up a drone… 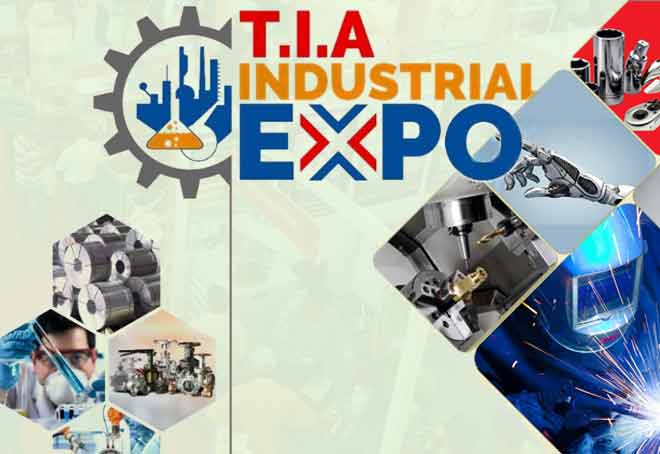 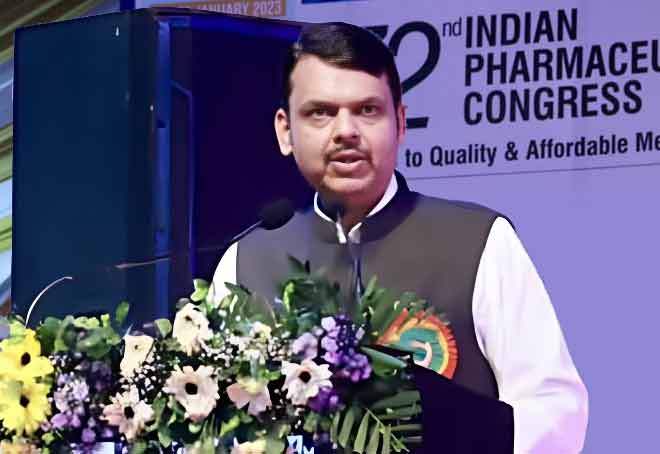 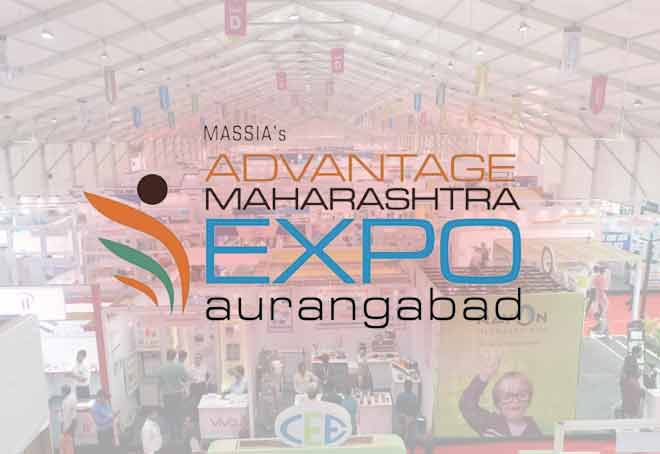