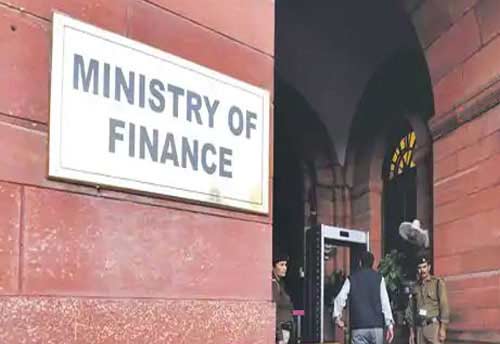 New Delhi, 25 Sept (KNN) The Ministry of Finance has approved capital projects of INR 2,903.80 crore in 8 States under the scheme entitled ‘Special Assistance to States for Capital Expenditure for 2021-22’. The Ministry has also released an amount of INR 1,393.83 crore to these States namely Bihar, Chhattisgarh, Himachal Pradesh, Madhya Pradesh, Maharashtra, Punjab, Sikkim and Telangana.

In view of a higher multiplier effect of capital expenditure and to provide the much-needed resources to the State in the wake of 2nd wave of the COVID-19 pandemic, the scheme ‘Special Assistance to States for Capital Expenditure for 2021-22' was launched on 29th April, 2021, which has three parts. Under the scheme, special assistance is being provided to the State Governments in the form of 50-year interest free loan up to an overall sum not exceeding INR 15,000 crore during the financial year 2021-22.

The first part of the scheme is for the 8 North East States i.e., Assam, Arunachal Pradesh, Meghalaya, Manipur, Mizoram, Nagaland, Sikkim and Tripura, and for the hill States of Uttarakhand and Himachal Pradesh.

In the second part of the scheme all other States not included in Part-I are allocated an amount of INR 7,400 which is in proportion to their share of central taxes as per the award of the 15th Finance Commission for the year 2021-22.

The third part of the scheme is for providing incentives to State Governments for privatization/disinvestment of the State Public Sector Enterprises (SPSEs) and monetization/recycling of assets. States will be provided additional funds under the scheme over and above their allocation under Part-I or Part-II. An amount of INR 5,000 crore is allocated for this part of the scheme, and there is no State specific allocation as funds will be provided on “First-come First-served basis”.

A similar scheme entitled ‘Special Assistance to States for Capital Expenditure for 2020-21' was also launched by the Ministry of Finance in the last financial year. Under the scheme, capital expenditure proposals of INR 11,911.79 crore of 27 States were approved by the Department of Expenditure and an amount of INR 11,830.29 crore was released to the States in 2020-21. 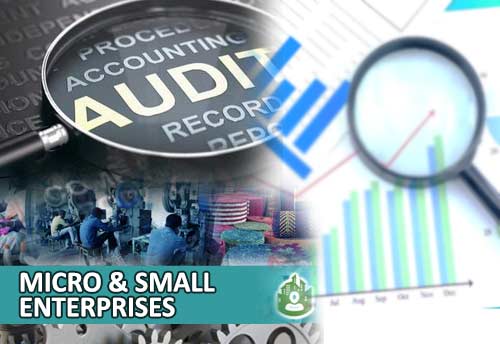 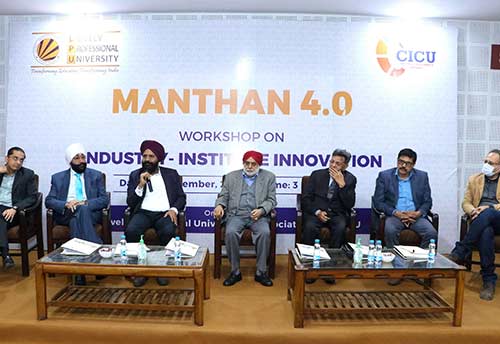 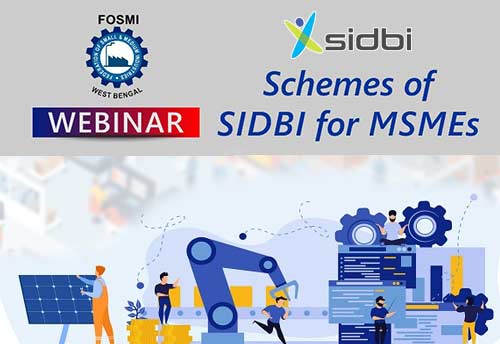 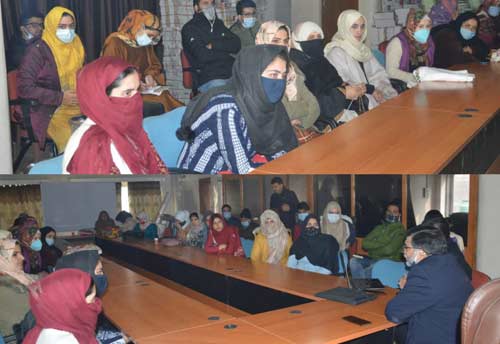