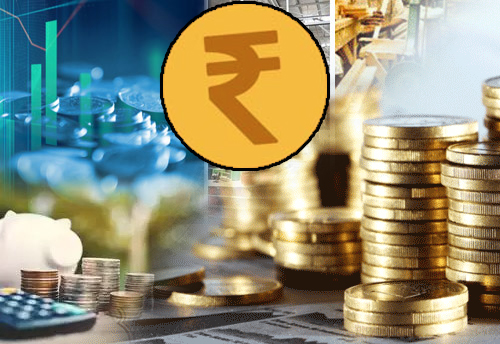 The State has also completed a part of the fourth reform – the Power Sector reform. Madhya Pradesh has now become the first State to get additional funds of Rs 660 crore for capital projects for successfully carrying out reforms in various citizen-centric areas

The scheme of “Special Assistance to States for capital expenditure” was announced by the Finance Minister on 12th October, 2020 as part of Aatma Nirbhar Bharat package.  The Scheme is aimed at boosting capital expenditure by the State Governments who are facing difficult financial environment this year due to a shortfall in tax revenue arising from the COVID 19 pandemic.

Capital Expenditure has a higher multiplier effect, enhancing the future productive capacity of the economy, and results in a higher rate of economy growth.  Therefore, despite the adverse financial position of the Central Government, it was decided to extend a special assistance to the State Governments in respect of capital expenditure, in financial year 2020-21.

The scheme has got very warm response from the State Governments. So far capital expenditure proposals of Rs 10,657 crore of 27 States have been approved by the Ministry of Finance.

An amount of Rs. 5,328 crore has already been released to the States as the first instalment under the scheme. State-wise allocation, approval granted and funds released is attached.  Tamil Nadu has not availed the benefit of the scheme.

In view of higher population and geographical area, the State of Assam has been provided enhanced allocation of Rs.450 crore under the scheme.

Part-II of the scheme is, for all other States not included in Part-I. An amount of Rs 7,500 crore is earmarked for this part.  This amount has been allocated amongst these States in proportion to their share of central tax as per the interim award of the 15th Finance Commission for the year 2020-21.

Part-III of the Scheme is aimed at pushing various citizen-centric reforms in the States.  Under this Part, an amount of Rs.2000 crore is earmarked.  This amount is available only to those States who carry out at least 3 out of the 4 reforms specified by the Ministry of Finance in its letter dated 17th May, 2020 and send the recommendation for the same through the nodal ministry latest by 15th February, 2021.  The 4 reforms are - One Nation One Ration Card, Ease of doing Business Reform, Urban Local Body/ Utility Reform and Power Sector Reform. 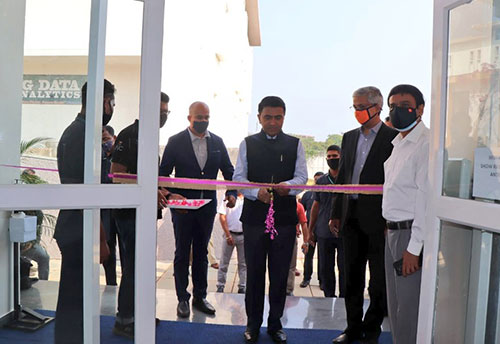 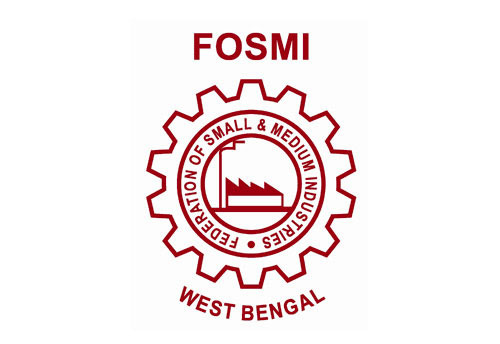 Kolkata, Feb 26 (KNN) Federation of Small & Medium Industries (FOSMI) has  said that it… 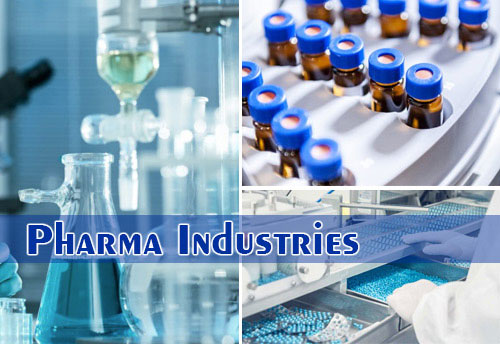 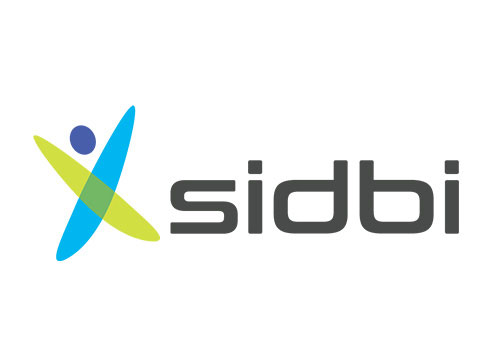 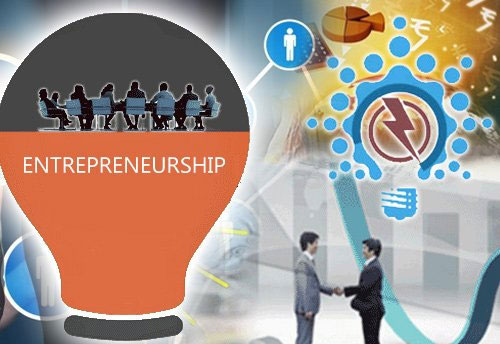