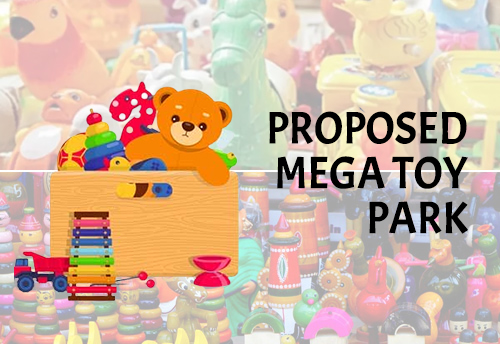 This move aims to increase Odisha’s participation and contribution in the expansion of toy manufacturing in India.

According to the latest data, in the last three years there has been a 61 per cent rise in toy exports from India.

The panel highlighted the boost local MSME sector will receive owing to the huge opportunities in the toy industry.

Considering the ongoing stand-off with China and import restrictions on many items including toys from the neighbouring country provides a bigger opportunity for entrepreneurs of the State to invest in toy manufacturing which will generate employment for a large number of people, the committee has stated.

"This opportunity should be grabbed by the government as well as the MSMEs. In order to facilitate this, a mega toy park should be promoted which can be touted as a Toy Hub at the national level," its report said.

The proposed park can house common facilities and service centres to reduce cost of production. Adequate concessions like land, tax rebate for a limited period should be provided to the MSMEs.

This will not only create a new generation of entrepreneurs but also boost the industrial atmosphere in the State, the report said.  (KNN Bureau)