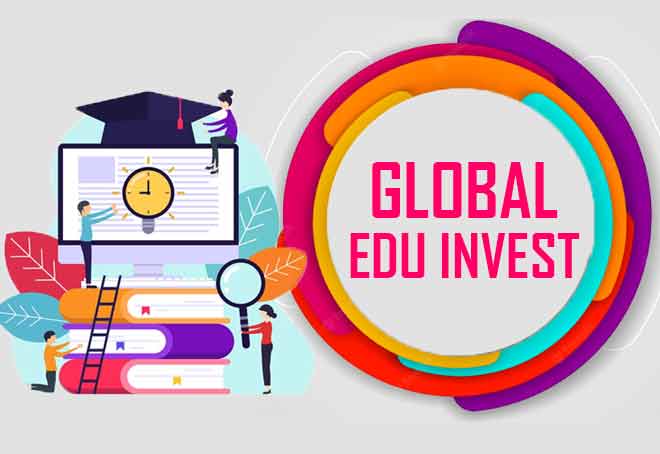 Bhubaneswar, Sept 26 (KNN) With the aim to attract Rs 1,000 crore investment in Odisha’s educational sector, the state government is planning to host its first ever ‘Edu Invest’ conclave next year.

“The state government’s primary objective is to become a preferred investment destination for world class education and research”, an official said.

At a meeting held earlier this month under the chairmanship of chief secretary Suresh Mohapatra, it had been decided that to the conclave will be held between November 21 and 23 at Bhubaneswar next year.

“Apart from attracting Rs 1,000 crore investment to Odisha in educational sector, we are also trying to create a global platform to address and find out solutions for contemporary educational themes, from both local and global perspectives which will revolutionise the entire gamut of education in Odisha, said the official.

He further highlighted that the government aims at improving morale, emotional intelligence and competitive spirit of academic institutions, students and teaching community in Odisha as well as enhance employability of university graduates and promote vocational education and showcase our skill development techniques in education.

Over 34 MoUs with major world universities are likely to be signed during the conclave for mutual benefit and for quicker implementation of National Education Policy by universities in Odisha.

Following the Edu Invest conclave, the government plans to create 3 Special Education Corridors (SEC) in the 3 revenue divisions (Central, North and South). Designated areas will be developed to establish world class institutes, training and research centres. Besides, creation of at least 5 world class private universities in Odisha with orientation towards research and specialisation and 5 private international schools with global facilities and curriculum are part of the plan.  (KNN Bureau)