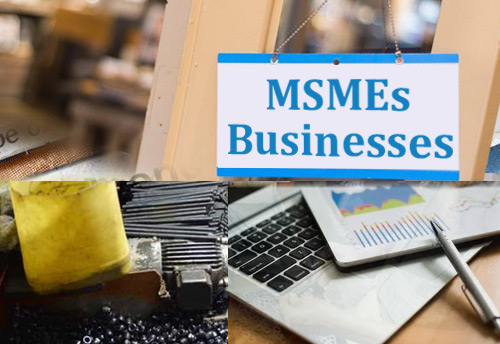 The ordinance proposes exemption from approval and inspection from various departments for three years, besides various legal and administrative difficulties.

With this move, enterprises will be exempted from approvals and inspections for three years, but they will have to work as per the laws, said State Chief Minister Ashok Gehlot in a statement.

The entrepreneurs will be able to present declaration of intent electronically or physically to the nodal agency and later the nodal agency will issue acknowledgement certificate, he added.

The Bureau of Investment Promotion and District Industrial Centres will be the nodal agency for implementation of the ordinance at the state and district level, respectively.

Later, after the completion of 3 years periods, all the necessary approvals from the concerned department would have to be maintained and secured by the enterprises within 6 months.

This ordinance will not only save time of the entrepreneurs but also allow them to focus on industrial expansion and production, Gehlot stated.

Besides, it will also create a conducive environment for industrial investment in the state. (KNN/YV)