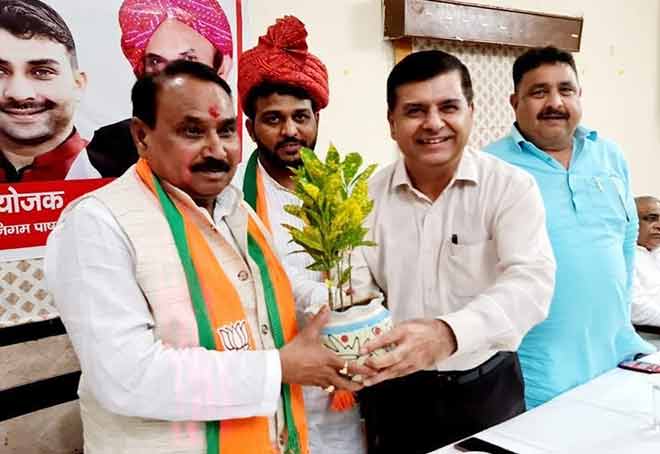 The Minister on Tuesday had visited Rai Industries Association (RIA) in Sonipat to interact with MSMEs and industries.

One of the main problems put forward by the MSMEs was the power situation and its scope during the upcoming autumn and winter season.

Speaking exclusively with KNN, Rakesh Chhabra President of RAI said, “We have requested the Minister to allow DG sets when there is power cut due to maintenance. It will be difficult for industries to function as from October 1 when the pollution levels are expected to start increasing, DGs are not allowed as per Commission for Air Quality Management (CAQM) norms.”

In this matter MoS MSME said that the state government must send a request to CAQM along with a copy to Ministry of MSME.

‘We also suggested the Minister that the government must pay for the EPF of new workers for 3 years which will help increase the number of workers in the MSME sector,” said Chhabra who also serves as the Vice President at Federation of Indian Micro and Small & Medium Enterprises (FISME).

MoS MSME further spoke about the various schemes introduced by the central government to support the MSME ecosystem.