Chennai, Nov 29 (KNN) The Tamil Nadu Chief Minister M.K. Stalin on Monday laid down the foundation stone for the Phoenix Kothari Footwear Park at Perambalur district and inaugurated the industrial park at Eraiyur.

The inauguration of the 243.39-acre park of the State Industries Promotion Corporation of Tamil Nadu (SIPCOT) followed an announcement in the 2022-23 budget session that new parks would be set up in Coimbatore, Perambalur, Madurai, Vellore and Tiruvallur districts.

As per reports, the state government also inked 10 memorandums of understanding with Phoenix Kothari Footwear and its affiliated companies. The project is set to attract an investment of Rs 740 crore and generate employment for 4,500 people.

This is apart from the two Rs 1,700-crore deals that the government signed with the company in August. These deals are expected to ensure jobs for 25,000 people, the release said.

The government is implementing various measures to achieve Chief Minister’s goal of achieving a USD 1-trillion economy by 2030-31.So far the government has signed 12 deals, which it expects to attract an investment of Rs 2,440 crore and ensure employment for 29,500 people.

The government expects non-leather footwear and their related companies in Perambalur district to attract an investment of Rs 5,000 crore and generate jobs for 50,000 people.

Tamil Nadu had been among the leading states in the country in terms of economy and industrial development. The state is taking various initiatives to strengthen its economy by attracting investments to provide lakhs of jobs, particularly for women.  (KNN Bureau) 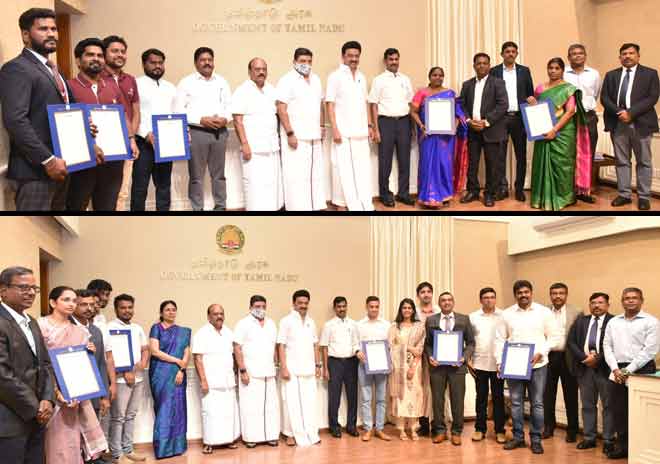 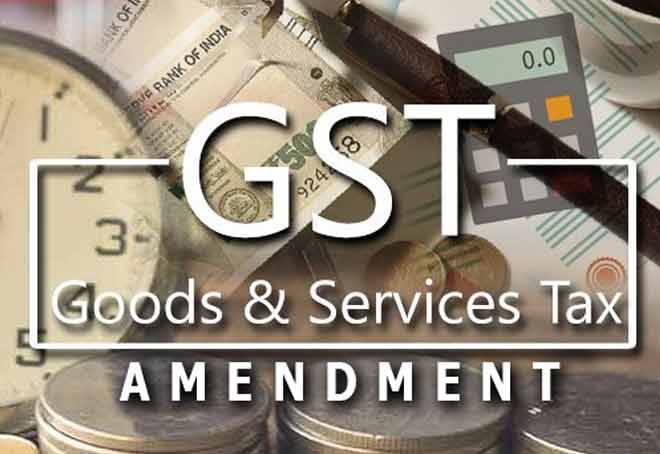 Madurai, Jan 19 (KNN) The Agrofood Chamber of Commerce and Industry has urged the… 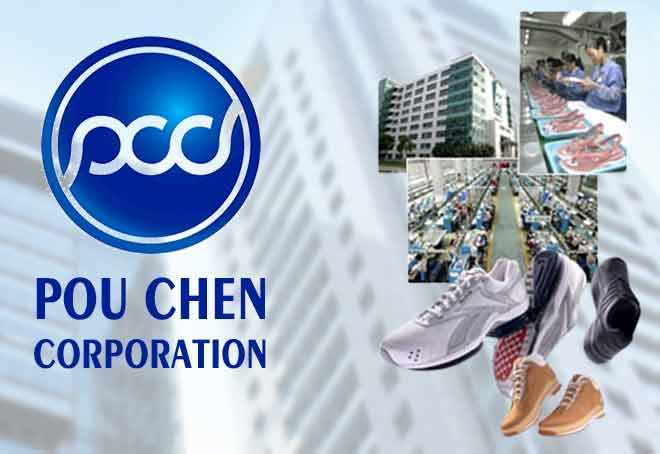 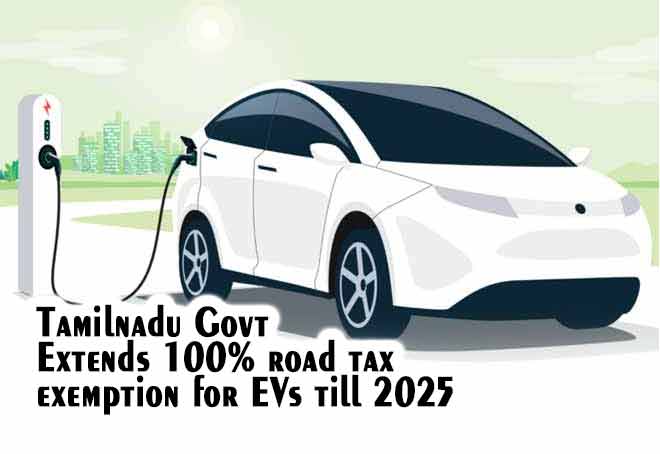 Chennai, Jan 14 (KNN) With the aim to promote electric vehicles in the state, the… 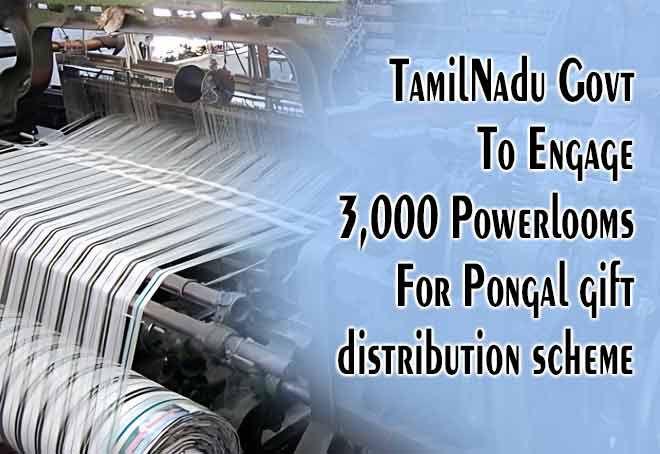