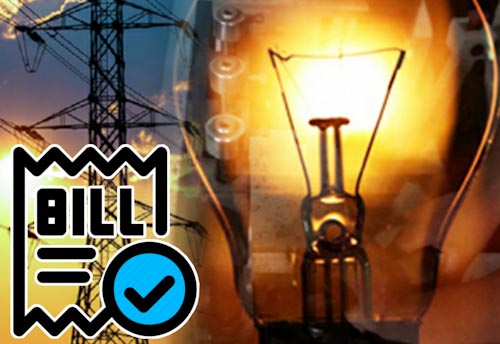 Lucknow, Apr 3 (KNN) The Uttar Pradesh Power Corporation Limited (UPPCL) has decided to make a bill for the month of April on the actual consumption rather than average consumption of the last three months.

''Now power bills for April for industrial and commercial consumers would be raised as per actual power consumption instead of average bill on the basis of consumption of last three months,'' UPPCL said in a statement Thursday.

The statement further said that fixed/Demand charges in proportion to the lockdown period of March and April have been postponed for the next two months.

''7.23 lakh commercial and industrial consumers of the state will be benefited by the decision,'' said Uttar Pradesh Energy Minister Pt Shrikant Sharma. 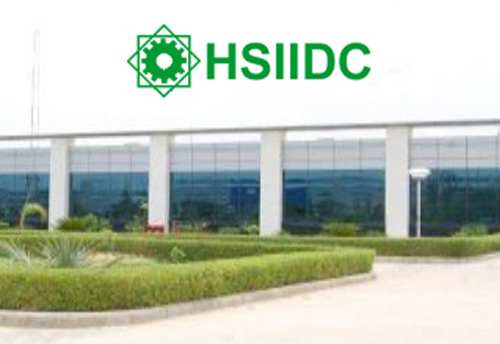 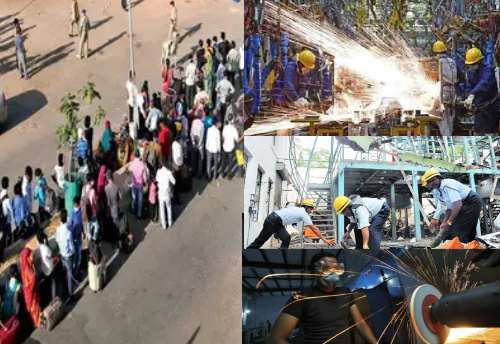 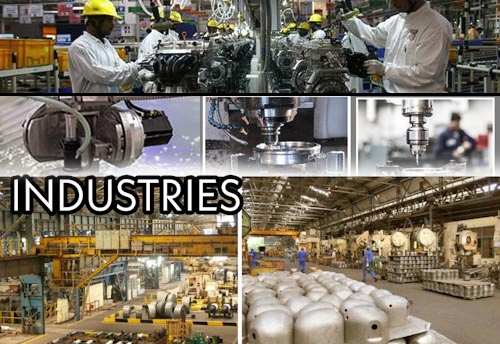 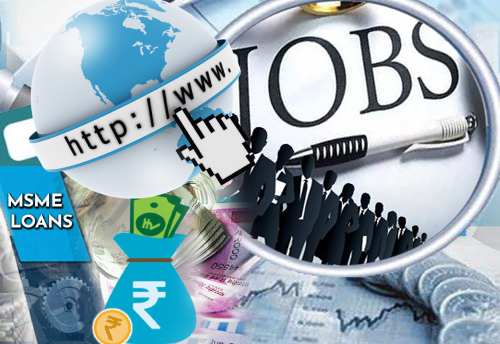 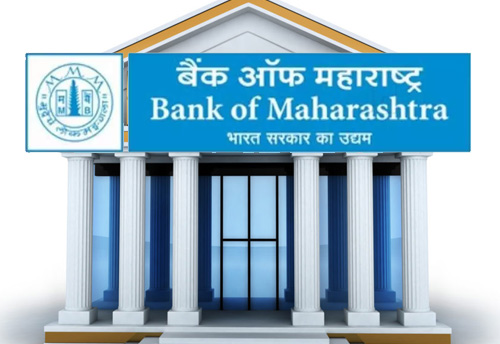