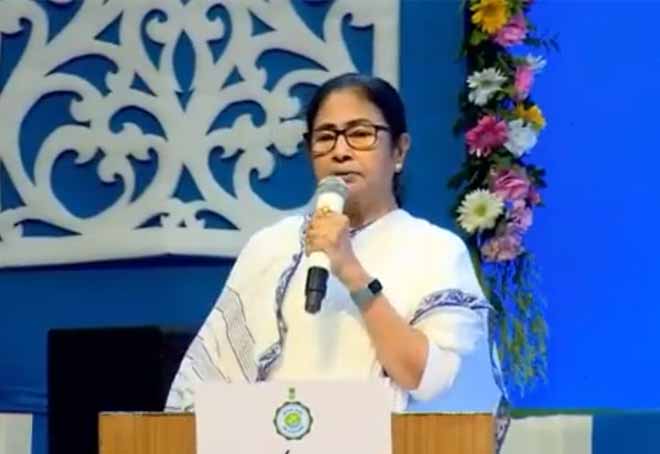 She was speaking at an event to hand over recruitment letters to newly skilled technical trainees selected by the industry for employment under the Utkarsha Bangla scheme, reported Financial Express.

Taking over social media, the All India Trinamool Congress party led by CM Banerjee tweeted, “West Bengal has excelled in the MSME sector under the leadership of CM Mamata Banerjee. The government of West Bengal has set a benchmark in holistic development.”

West Bengal recorded the second highest MSME units at 88.67 lakh as per the MSME Ministry’s annual report for the financial year 2021-22.

In view of the Udyam portal, the state had 3.34 lakh units registered which is 11th highest after Maharashtra, Tamil Nadu, Uttar Pradesh, Gujarat, Rajasthan, Karnataka, etc.