Brexit sudden but not a very long term brunt on Indian economy: Experts 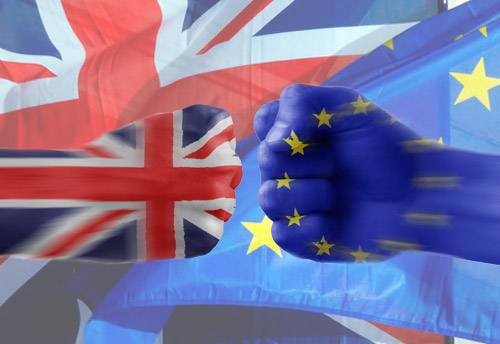 Brexit sudden but not a very long term brunt on Indian economy: Experts

New Delhi, June 24 (KNN) The UK finally voted to leave the European Union in the historic referendum leaving the world dumbstruck. Now all eyes turn on the resultant consequences on the nations like India closely related to European Union via trade and business relations through UK and its financial hub London. Though Indian Government and RBI claim to be well prepared for the possible eventuality citing India's strong economic fundamentals and adequate foreign exchange reserves, the short and medium term impacts are bound to hit India’s trade with EU as per the economic experts.

RBI, in an official statement, said that “The Indian economy has good fundamentals, low short term external debt, and sizeable foreign exchange reserves. These should stand the country in good stead in the days to come”.

Moreover, the Reserve Bank of India is continuously maintaining a close vigil on the market developments, both domestically and internationally, and will take all necessary steps, including providing liquidity support (both dollar and INR), to ensure orderly conditions in financial markets, it said.

Having acknowledged the preparedness claimed by RBI and the Finance Minister, Experts, while talking to KNN, highlighted the fact that Indian stock market crash and the volatility in currency  are sure to hit hard on India’s trade with Europe.

Secretary General of Federation of Indian Micro and Small & Medium Enterprises (FISME), Anil Bhardwaj, said, “The impact will be short term. Because of currency fluctuations there will definitely be apprehension among the MSMEs and other companies exporting goods and services to UK as they usually don’t go for currency hedging. All in all there could be a temporary setback to the exporters, particularly in the SME sector but things are expected to get neutralized in long term.”

As pointed out by Rohit Gadia, CEO, Capital Via Global Research, UK, being the financial hub is the one of the largest contributors of EU’s revenue which is spent on administration, providing various grants etc. So, Brexit is sure to impact EU’s revenue base.”

“Followed by Britain, now more nations may want to exit from the Union but as far as India is concerned, we don't see any long term negative effect on Indian market. India being one of the most open economies in the world, with this uncertainty in EU there is chance of more investment routing to India now. However, having said this , Britain being the gateway of India to EU, ease of doing business with EU will hamper for sure due to this shocking and unexpected move,” he added .

The Expert also opined that Rupee will be impacted indirectly as in case of Brexit - Pound and Euro - will be volatile and is likely to depreciate against the dollar. A stronger dollar will put pressure on rupee which might depreciate rupee further till 67.70-67.90.

“Demand for yen and dollar as a relatively safe currencies might increase,” Gadia added

Talking to KNN, Bharat Bhushan, Former President, Delhi Stock Exchange, said “prior to historic Brexit India’s business with EU had an advantage since all of it was done via UK as a facilitator but now this convenience will no longer be available.”

“Not only will Indian Rupee and its foreign trade face the brunt, but India as an entity will need more time to build the kind of rapport it had with UK to be replicated with the individual EU nations as well. Building India’s rapport with EU nations - the kind of which it has with US - is the prerequisite to neutralise Brexit’s impact on India’s trade and commerce   which itself is time consuming,” he added. (KNN/ GK) 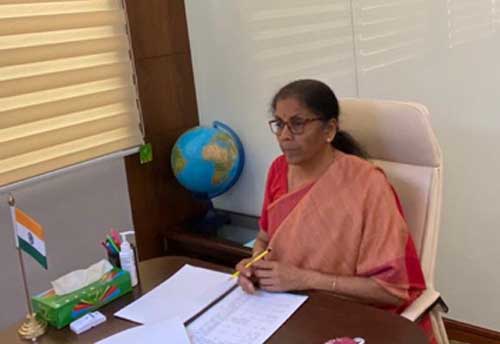