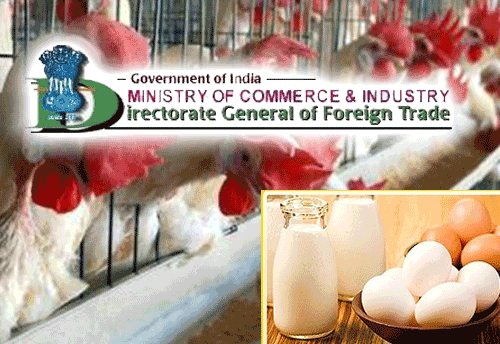 New Delhi, June 12 (KNN) The import of poultry and poultry products into India will now be regulated according to the order issued by Department of Animal Husbandry, Dairying and Fisheries which was issued under the Livestock Importation Act, 1898, Directorate General of Foreign Trade (DGFT) said.

In pursuance of the ruling by Dispute Settlement Body (DSB) of the World Trade Organization (WTO) in the dispute DS-430 (related to ban on imports of poultry products), India had issued a the notification on 08 July 2016 along with guidelines and provisions for import of poultry and poultry products in line with the World Organization for Animal Health and also as per the Sanitary and Phytosanitary Agreement under WTO.

Notification S.O. 2337(E) complies with the recommendations of the DSB in this dispute as it:

i)   allows imports of poultry and poultry products into India in accordance with the relevant international standard, i.e. the OIE Terrestrial Animal Health Code ("Terrestrial Code");

ii)   recognizes the concept of disease-free areas and areas of low pest or disease prevalence; and

iii)   provides for the process to be followed for recognition of such disease-free areas and areas of low pest or disease prevalence, zones/compartments in conformity with the Terrestrial Code and the SPS Agreement. 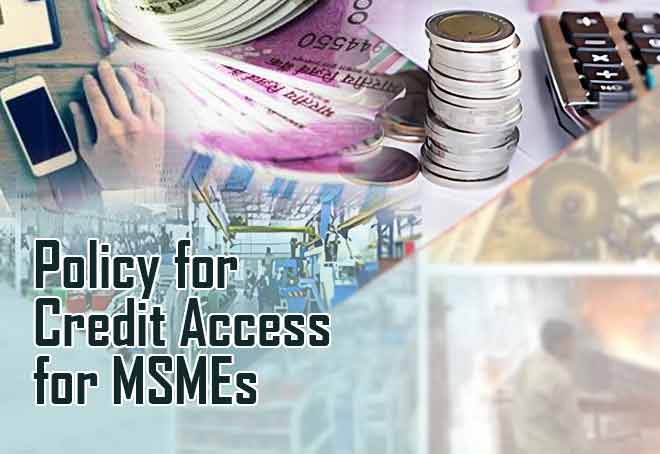 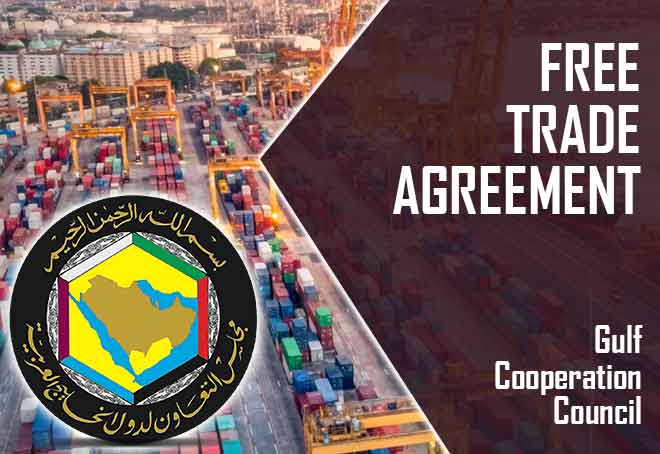 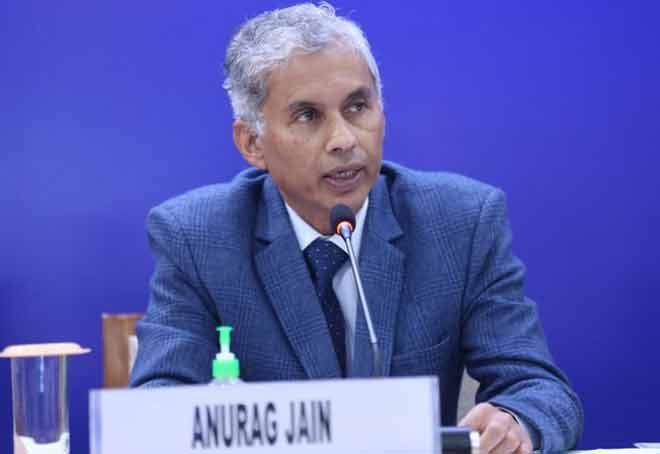