'New Development Bank should focus on MSMEs rather than big corporate' 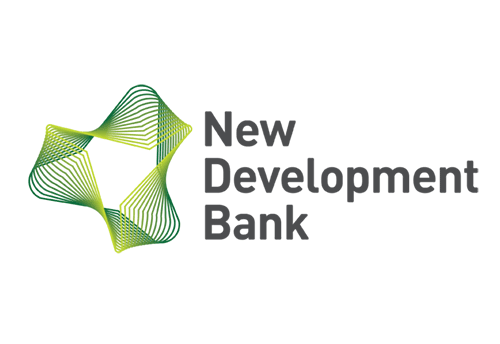 'New Development Bank should focus on MSMEs rather than big corporate'

During the day-long convention on the "People's perspectives on the New Development Bank" organised by the People's Forum on BRICS on Thursday ahead of NDB's annual meeting in New Delhi, the members opined that NBD should focus on Micro, Small and Medium Enterprises (MSMEs) for diversification of investments.
The NDB is having its second annual meeting here from March 31 to April 2.
According to a media report, Caio Borges, a lawyer from the Business and Human Rights project of Conectas (Brazil) said NDB should reduce export-led, economic-growth-oriented development approach and look for diversification of investments by focusing on MSMEs instead of favouring big corporations.

"At this meeting, the NDB would discuss its strategic policy. Thus civil society is putting forward its vision that the bank should prioritize small scale investments instead of large scale infrastructure projects which often bring more negative impact, more exclusions and aggravate existing vulnerabilities rather than bring about actual development," Borges added.

"NDB is unfortunately pushing the same model which was earlier pushed by the World Bank group and other international financing institutions," Kumar told a news agency.

NDB, popularly known as the BRICS Bank, was set up by the BRICS countries (Brazil, Russia, India, China and South Africa) based on an agreement at the BRICS summit in Brazil in 2014.