Entrepreneurial ambition among Indians on a rise: Study 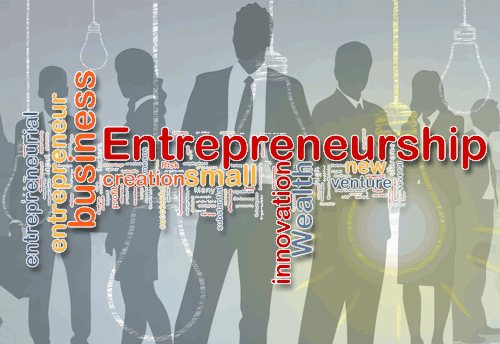 Entrepreneurial ambition among Indians on a rise: Study

New Delhi, Aug 11 (KNN) Majority of the population in the country wishes to become entrepreneurs instead of working at a salary, a study conducted by Randstad Workmonitor revealed.

According to the study, 56 per cent of the respondents are exploring the option of quitting their jobs to start their own business.

The study further reveals that 83 per cent of the workforce in the country aspires to become entrepreneurs and own a business. This figure is significant higher than the global average of 53 per cent.

The main reason for this inclination towards entrepreneurship is because of the entrepreneur-friendly ecosystem in the country. Also several factors such as lifting the bar on FDI, easy credit systems and ease of doing business is pushing the Indian workforce to opt for entrepreneurship, the study observed.

Also reforms such as the Goods and Services Tax and government projects including  Make in India, Stand Up India , Start-up India and Digital India, is assisting the workforce realise their dream of owning business.

The organization that conducted the study The Randstad Workmonitor covers over 33 countries. The study is conducted online among employees aged 18- 65, working a minimum of 24 hours a week in a paid job. (KNN/ DA)