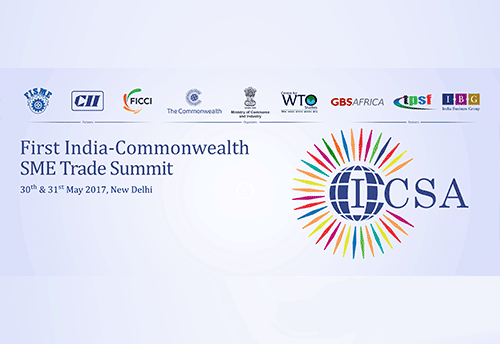 New Delhi, May 29 (KNN) The two-day India-Commonwealth SME Trade Summit, which would kick-start on May 30, will have discussions over framework agreement for cooperation among MSME associations in the area of trade facilitation within Commonwealth countries.

According to the experts, the proposed trade facilitation pact among MSME associations would help in addressing exporters’ concerns over non-tariff barriers.

The Commonwealth Secretariat, London, facilitated the launch of ICSA in June 2016.

This is the first India-Commonwealth SME Trade Summit. The city will be witnessing over three hundred business delegations from India and from across the Commonwealth countries coming together to explore and extend trade and investment relations.

The key themes of the two day summit include topics on strengthening the Intra-Commonwealth trade, Brexit and impact and facilitation in services. Also discussions on other key areas including innovation and technology, e-commerce and collaboration in research and development are to take place between the Indian and Foreign stakeholders from government bodies and industries.

High level discussions on policy making are to take place in the Summit. A Commonwealth SME cooperation strategy and framework is likely to be structured as an outcome of the discussions in the summit.

The participants are keenly looking at the Business to Business meetings between trade partners. There will be pitching of trade ideas and agreements to facilitate bilateral business opportunities.

Indian side will involve key officials from the government including the MSME Secretary K.K Jalan, Commerce Secretary Rita Teaotia, heads and members of the Industry bodies FICCI, CII and FISME.

Also eminent personalities from international organizations including the World Trade Organization (WTO), ICSA will be present at the two day summit. (KNN Bureau) 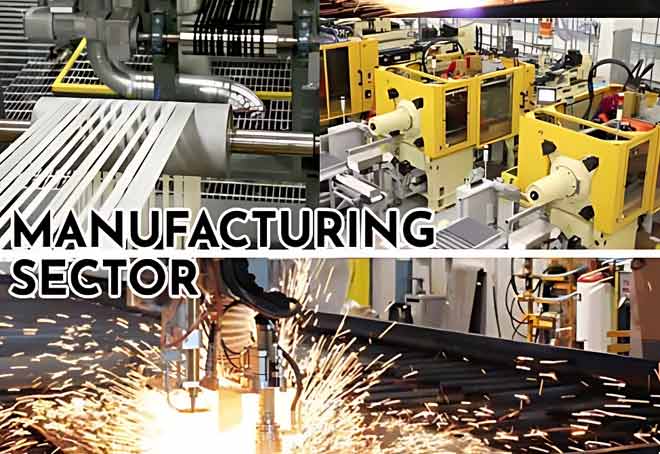