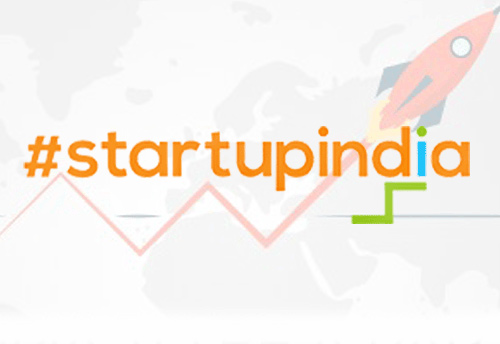 New Delhi, Apr 12 (KNN) In a bid to encourage the startups in the country, the government on Wednesday issued notification to explore the incentive possibilities for startups under the Startup India campaign.

Department of Industrial Policy and Promotion has issued gazette notification No 364(E) dated 11 April, 2018 constituting a broad based Inter-Ministerial Board (IMB) to consider applications of Startups for claim of following incentives of the Income Tax Act 1961 (hereinafter referred as Act), an official release informed.

These include exemption from levy of income tax on share premium received by eligible Startups under section 56 of the Act.

Also it is to factor in 100% deduction of the profits and gains from income of Startups for three out of seven consecutive assessment years under 80 IAC of the Act.

For the purposes of section 56 of the Act, there is no restriction on class of investors and eligible startups can receive investment from any person against issue of share capital.

As a continuous endeavour of the Government to facilitate startup eco-system in the country, DIPP has been holding regular stakeholder consultations including with Government ministries/ departments, regulators, angel investors and startups. Amendments introduced through this notification are meant to address key demand of startups with regard to exemptions under the Income Tax Act, 1961.

The government is eyeing at a fresh impetus to the startups through the announced measures resulting in rise in entrepreneurship and job creation. (With PIB Inputs) (KNN/DA)