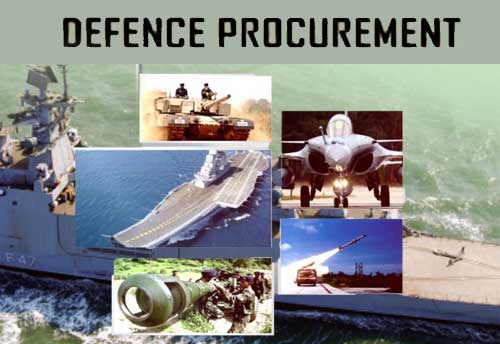 New Delhi, 21 June (KNN) The recent announcement  of 100 percent FDI in defence via government approval route, post a high level meeting chaired by Prime Minister Narendra Modi, is expected to have a positive bearing on MSMEs.

India ranks among the top ten countries in the world in terms of military expenditure, thus, explaining the huge market India provides to the strategic partners globally. The country’s cumulative defence budget, capital plus revenue expenditure have grown over the years. However, around 70 per cent of defence procurements continue to be through imports.

Also, in case of indigenous manufacture, a substantial portion of production continues to be under government’s jurisdiction because of the critical and sensitive nature of the sector and a belief that the MSME sector has limited capability.

In defence, foreign investment beyond 49 per cent (and upto 100 per cent) has been permitted through the government approval route, in cases resulting in access to ‘modern technology’ in the country. The condition of access to ‘state-of-art’ technology in the country has been done away with, as many foreign investors had complained about the ambiguity regarding that term.

As per Amit Cowshish, Distinguished Fellow, Institute for Defence Study and Analysis “100% FDI comes with conditionality and replacement of state of art by modern technology though gives the leverage to the government to bring FDI beyond 49%. But, this does not make 100% FDI completely unconditional since the referred modern technology is still to be earmarked and well defined”.

“FDI is not the only game changer and a sole step to be taken in defence sector since it is not like automobile, food or any other industry and does not have an open market. The labour laws, export norms,  cumbersome procurement procedures and the whole lot of other factors have a bearing on the effect of FDI relaxation in defence sector  and not a mere 100%  FDI could prove to be revolutionary,“ said Cowshish.

On the other hand, 100% FDI in defence sector could be turned into a good call for MSMEs as stated by Debashish Bandpopadhay, Director, Policy, FISME.

He said, “Frankly, Indian MSMEs are deprived of sufficient exposure related to defence manufacturing. So, 100% FDI in defence concerns and helps MSMEs only if it is made conditional for the foreign strategic partners to procure the small parts and manufactured output from them”.

“This mandatory procurement of smaller defence components from Indian SMEs will lead to a positive ‘technological, infrastructural and knowledge spillover’. All these conditions in defence sector become necessary right in the beginning because of the fact that cutting edge technology in defence has massive ramifications and potential to make India self-reliant defence supply base,” he added.

“Thus FDI reforms in defence have a multifaceted outcome if they are complemented with such conditions requiring the foreign companies and investors to invest their sources in Indian SMEs thus, uplifting their infrastructure; technology base and making them procure atleast 30% and preferably 50% of their components from Indian companies”.

Thus this all in all will improve the competitiveness of MSMEs and enhance their role in the Indian defence industry. (KNN/ GK) 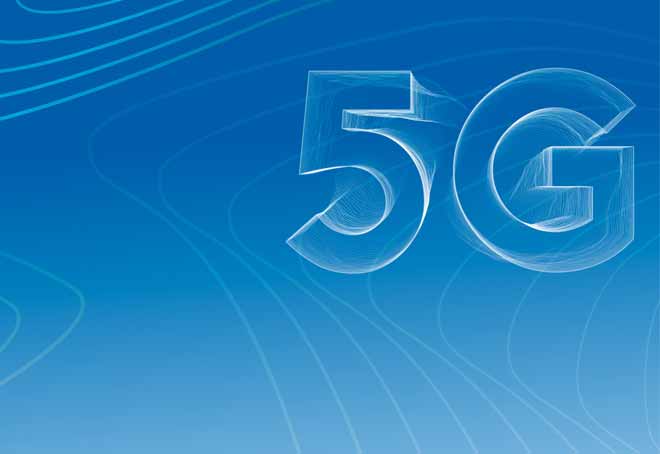 New Delhi, Aug 9 (KNN) Government of India has decided to offer the use… 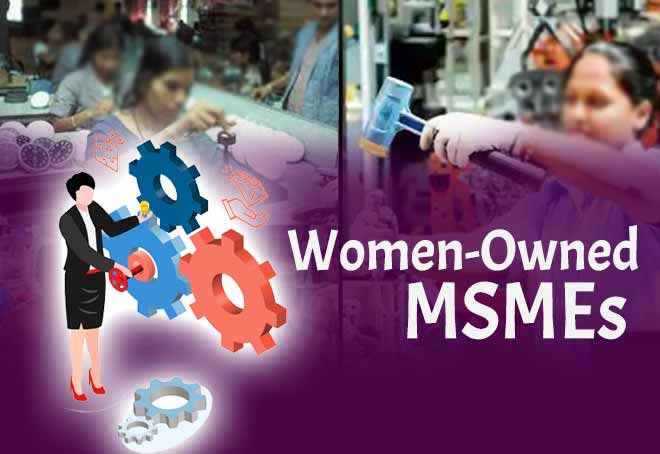