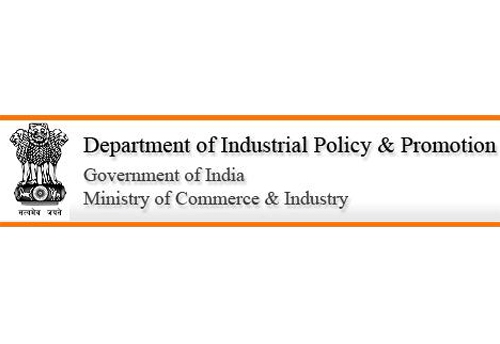 He was speaking at the round table discussion on the "Growth of ICT Sector in India: Issues and Challenges pertaining to SEPs” organised by the CUTS International in collaboration with CUTS Institute for Regulation and Competition (CIRC).

Participants in the debate, including representatives of Indian mobile manufacturers shared challenges faced by them and raised interesting questions to the debate.

“To foster innovation and ensure sustained consumer welfare in the ICT sector, it is essential to promote generation of IPRs in India and check their abuse” added Pradeep S. Mehta, Secretary General, CUTS International.

The objective of the roundtable discussion was to facilitate deliberations amongst important stakeholders about the current challenges at the interface of intellectual property (IP) and competition law which may undermine the future growth of the Indian ICT sector.

According to the CUTS international, the panellists generally agreed to the fact that technology standardisation in general and Standard Essential Patents (SEPs) in particular encourage innovation and promote dynamic competition in industries. Commitments to license SEPs on Fair, Reasonable, and Non-Discriminatory (FRAND) terms seek to address the issue of market power that can be conferred on SEP holders once a standard has been adopted. However, the licensing of SEPs which is made subject FRAND terms can raise anti-competitive concerns.

Commenting on the decreasing prices and increased choices to consumers in the mobile phones sector in India, the panellists said that the market forces are driving the competition in the sector.

It was highlighted that the Indian jurisprudence on FRAND licensing practices for SEPs is at a nascent stage. Indian judiciary and the Competition Commission of India (CCI) are simultaneously grappling with the first complaints ever filed in India concerning FRAND licensing in the ICT sector.

In the past, CUTS International has strongly supported and advocated for competitive markets across all sectors. Fostering competition and innovation in the Indian ICT sector is especially important owing to the sectors' exponential growth and socio-economic importance. (KNN Bureau)