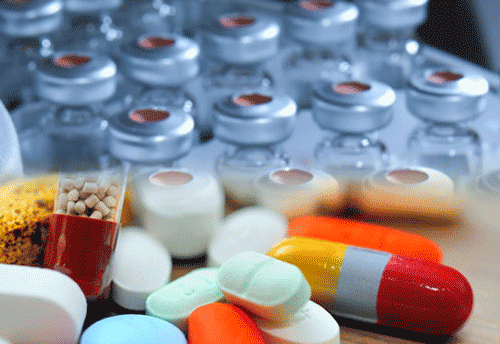 New Delhi, Aug 20 (KNN) Eyeing at providing a helping hand to the domestic pharmaceutical industry in the country, the government is in the phase of finalising the draft of the new pharma policy for the country, under which the foreign investments in the sector are likely to be capped. The Micro, Small and Medium Enterprises (MSMEs) in the sector see the proposal as a welcoming move for the industry.

Talking to KNN, Himanshu Shah, Secretary of MP Small Scale Drug Manufacturers Association said that the MSME sector for long have been waiting for such norms. With the draft policy floating in the sector and report of government going strict on foreign investment, the pharma MSMEs are certainly eyeing at it with enthusiasm.

Shah added that with no proper check on the FDI in the sector, the large corporate giants have been hijacking the domestic market by supplying the same product with a cheaper price, causing the MSMEs to suffer losses.

“Since the big manufacturers backed by foreign investments operate on large scale, they are able to bring down per unit cost, whereas despite pricing the product at the lowest price, the MSMEs aren’t able to compete” he added.

Commenting on the quality of product, Shah informed that the products made by the MSMEs match the standard of product made by big companies, in some cases it even produces better than the big units.

Also the big companies perform well because of the whole marketing mechanism they have backed by big marketing companies whereas for a small or a micro unit, it is not possible to invest in marketing.

The government considering keeping a check on the investment is likely to bring the MSMEs in a much fair scenario, Shah added.

Earlier news reports regarding the upcoming pharma policy mentioned that the new policy is likely to have a dedicated framework to monitor FDI in the pharma companies. (KNN/ DA)