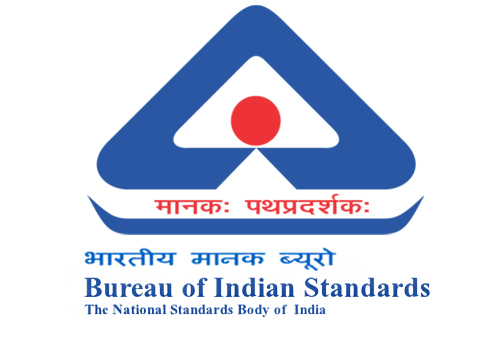 New Delhi, July 21 (KNN) A consultation meeting of stakeholders on the draft Bureau of Indian Standards (BIS) Rules, 2016 has been called on July 26.

The Bill was passed by the Parliament in March this year to replace the 30 year-old Bureau of Indian Standards (BIS) Act and bring more products like jewellery under the mandatory standard regime besides ending the 'Inspector Raj'.

The bill seeks to establish the BIS as a national body and empowers the Centre to authorise any other agency having necessary accreditation for the purpose of conformity assessment against Indian standards.

As of now, 92 items are under mandatory standards and only products and systems come under the ambit of standards. The bill proposes to "include services, besides articles and processes under the standardisation regime."

It also proposes recall of the products including with ISI marked, but not conforming to relevant Indian Standards.

The new bill aims to empower the Centre and BIS to promote a culture of quality of products and services through mandatory or voluntary compliance with Indian standards. (KNN Bureau)