K’taka’s Karasamadhana Scheme 2017 to reduce arrears of tax and other amounts due will benefit MSMEs: KASSIA 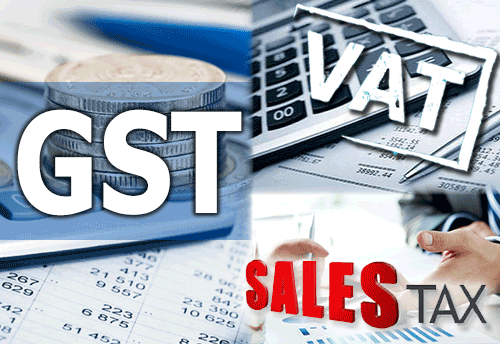 K’taka’s Karasamadhana Scheme 2017 to reduce arrears of tax and other amounts due will benefit MSMEs: KASSIA

Bengaluru, May 22 (KNN) In the backdrop of GST being implemented from July 1, 2017, the Commercial Taxes Department of Karnataka has approved the Karasamadhana Scheme 2017  which aims to reduce arrears of tax and other amounts due.

This scheme has been formulated for waiver of penalty and interest under various Acts.

Hailing the scheme, Karnataka Small Scale Industries Association (KASSIA) President A Padmanabha said, “Any proposal to reduce tax burden will first and foremost benefit the MSME industrialist as he is the one who feels most burdened by a plethora of taxes.”

A quantum of 90 per cent of arrears and interest being waived is certainly generous and not a cosmetic gesture as has generally been the experience till now, KASSIA President added.

Under the Karasamadhana Scheme 2017, dealers would get waiver of 90 per cent of arrears of penalty and interest payable by a Dealer under the Karnataka Sales Tax Act 1957 (KST Act) and Central Sales Tax Act (CCST Act) relating to the years up to March 21, 2005.

Meanwhile, under the scheme, grant of waiver of penalty and interest are subject to certain conditions and procedure.

The Dealer opting for the scheme will have to submit separate Application relating to each assessment/ reassessment order relating to the tax for the years commencing from April 1, 2005 up to March 31, 2016 electronically through the Karnataka Tax Department’s website on or before May 31, 2017. (KNN Bureau)