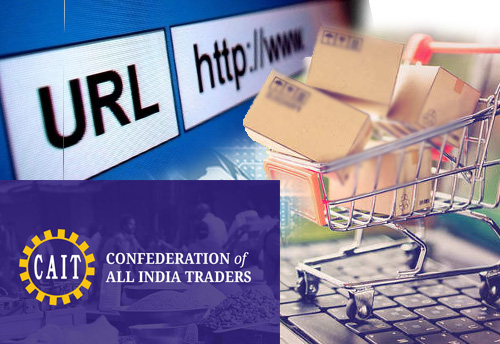 New Delhi, Oct 7 (KNN) The Confederation of All India Traders (CAIT) has blamed online trading for poor business during this festive season and is of view that the hope of Delhi traders to do good business in this season is getting bleak because the market is very low and the traders have ample stock of goods.

''Online trading has badly hit on the business of traders, on the other hand there is a huge lack of cash liquidity in the market. The trade is deeply hurt with the continuous operations of sealing by Monitoring Committee in Delhi which has greatly shaken the centuries old trade distribution pattern of Delhi,'' CAIT said in a press release.

Reacting to the current market situation, National General Secretary of the CAIT Praveen Khandelwal, said that the biggest loss of business in Delhi markets is mainly due to predatory pricing, deep discounting and loss funding by various e-commerce companies in utter violation of FDI policy of the Government.

''These companies by their mal practices have attracted consumers to their e commerce portals by offering unbelievable discounts. They are directly selling goods under the nose of the government in open violation of the central government's FDI policy and despite complaining with evidence many times, the government has not taken any action against these companies so far due to which the spirits of these companies have become high to the extent that even after holding festival sale last week, now they have declared to hold another festival sale from 12th October which has ruined balance hopes of the traders. After the first festival sale, these companies have also claimed a 75 per cent increase in their sales and visit of about 50 per cent new customers,'' said CAIT president.

According to an estimate, Delhi has a turnover of about 500 crore rupees per day and due to online companies, the sales of merchants in various markets of Delhi have fallen by almost 30 per cent compared to the previous year. After the next festival sale, this figure can be 50 to 60 per cent which will prove to be a big jolt for the centuries old business of Delhi!

Khandelwal further said that every year, the first phase of the festival season began from the first Navratri to 14 December in Delhi and after that there is a second phase of business ,due to the wedding season from 14 January to April - May, which normally record substantial increase in sales of offline traders.

However, what to say of increase in business this year, the crisis of existence of business has arisen in for the traders has made traders a worried lot. There are about 10 lakh traders in Delhi, on which the livelihood of 40 lakh people depends. Goods are transported across the country from Delhi and about 5 lakh traders from neighboring states come to Delhi every day to buy goods.

Khandelwal also said that there is a huge lack of liquidity in the market because people do not have extra money for shopping, while important festivals like Diwali, Karva Chauth, Dhanteras are happening this year in the last days of the month and by that time pocket of most of the people is already exhausted and only necessary shopping for the festival is done which will certainly led to possibility of falling sales.

If the government does not curb online sales and does not put money in the market, then the business situation will be very bad. Not only Delhi but more or less the condition of the markets of all the states of the country remains the same. 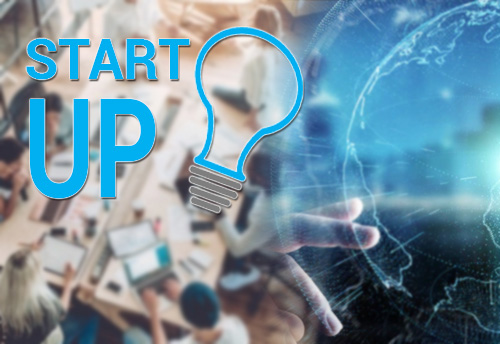