Disappointing show by industry in October 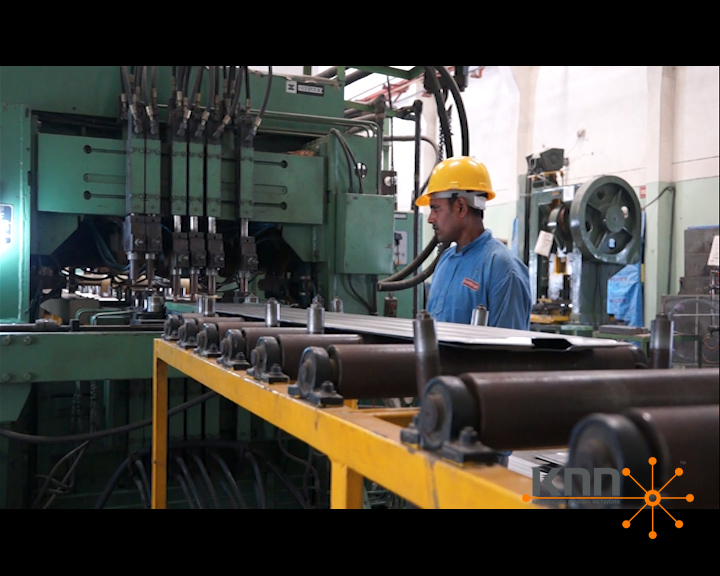 Disappointing show by industry in October
New Delhi, Dec 12 (KNN)  In a disappointing performance, industrial production was lower by 1.8 per cent in October this year as compared to the same month last year.

For the April-October period of the current fiscal, the growth in industrial output is nil, reflecting the poor state of affairs in manufacturing and key areas of industry.

The manufacturing showed a de-growth of 2 per cent, mining 3.5 per cent and electricity an expansion of mere 1.3 per cent in October.

10 out of 22 industry groups were in the negative with furniture, office, computing machinery, radio, TV and commercial equipment showing a bleeding performance.

However, electrical machinery posted a healthy growth of 34.2 per cent.  (KNN/PC)