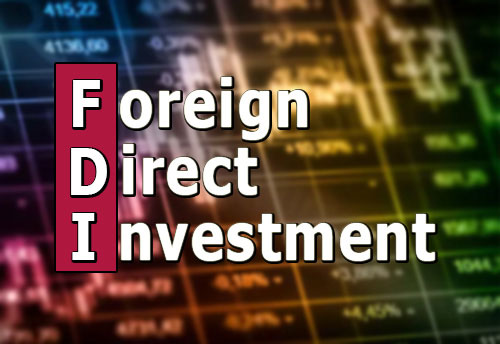 New Delhi, Jan 28 (KNN) Ministry of Commerce & Industry has informed that total Foreign Direct Investment (FDI) inflow was recorded at US$ 58.37 billion during April to November, 2020.

Foreign Direct Investment (FDI) is a major driver of economic growth and an important source of non-debt finance for the economic development of India. It has been the endeavor of the Government to put in place an enabling and investor friendly FDI policy.

The intent all this while has been to make the FDI policy more investor friendly and remove the policy bottlenecks that have been hindering the investment inflows into the country. The steps taken in this direction have borne fruit, as is evident from the ever-increasing volumes of FDI inflows being received into the country.

Measures taken by the Government on the fronts of FDI policy reforms, investment facilitation and ease of doing business have resulted in increased FDI inflows into the country. 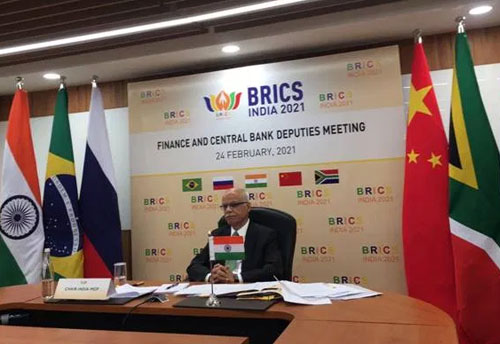 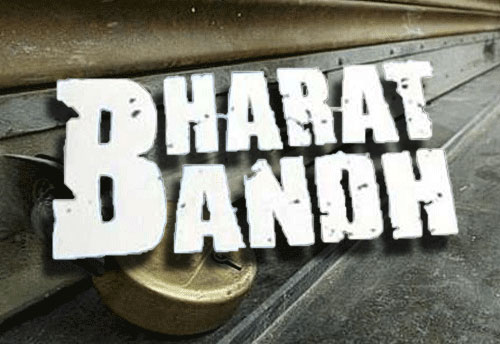 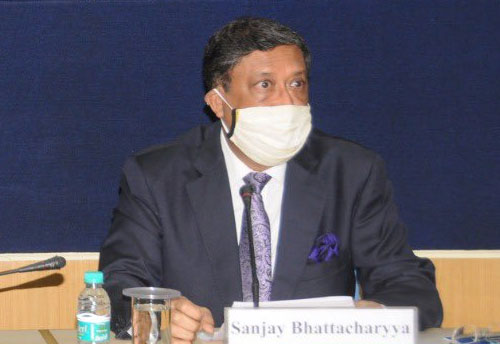