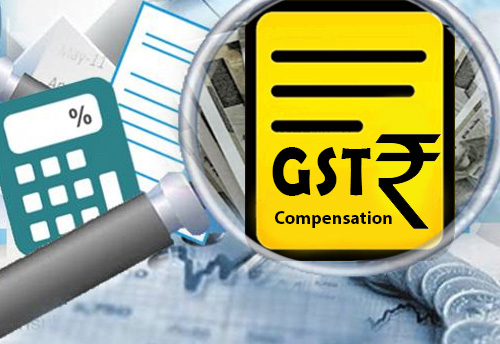 Speaking at the India Economic Conclave event of the Times Network, Sitharaman, acknowledged the delay in payment of compensation on account of shortfall in GST collection.

However, she assured that the government at the Centre and the states are working to increase the GST revenue.

She also informed that the shortfall is due to extension granted in filing of returns to flood-hit states and slowdown in consumption faced by certain sectors.

Denying the rates rejig, the minister said that except at her office, the buzz of a rate restructuring is everywhere.  She said that the growth in GST collection this year have been below expectations.

Notably, after five non-BJP ruled states who had raised concerns over delay in payment of GST compensation by the Centre in the last month, the same issue was brought to the Parliament, when Members of Parliament from Punjab and West Bengal raised the same issue in Rajya Sabha.

Those MP’s had alleged due to delay in payment of GST, states are facing financial crisis like delay in release of salary and pension.