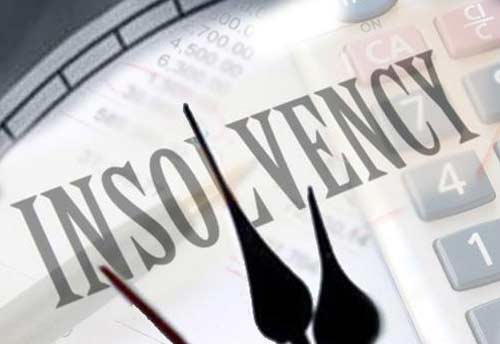 New Delhi, 6 Jan (KNN) As per an official source, the Government is expected to plan a comprehensive framework on cross-border insolvency and make various changes to the corporate insolvency resolution process (CIRP) to expedite the process.

The proposal for a comprehensive framework on cross-border insolvency will be soon be finalized by the Ministry of Corporate Affairs (MCA).

The reports in the media citing official sources surmised that a pragmatic approach was being adopted in this case.

No timeline has been predicted for this development to take place, however it is likely that government may push for the enactment of the IBC amendment bill in upcoming budget session.

The UN legal model observed in US, UK, Japan and Singapore is likely to be adopted by India or the cross border insolvency will be patterned around it. 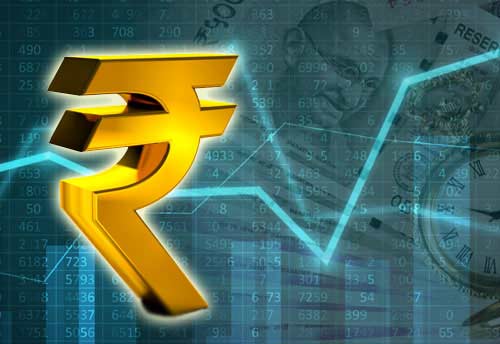 New Delhi, May 20 (KNN) Correcting a miscalculation, the International Monetary Fund (IMF) has said that… 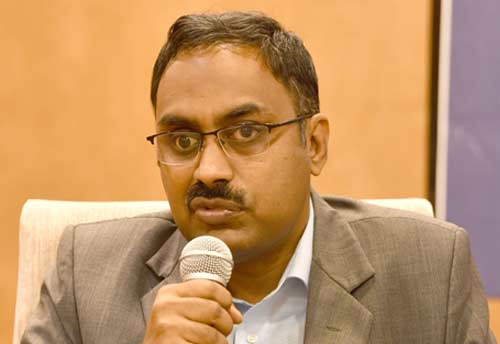 Mumbai, May 20 (KNN) During a joint discussion by WTC Mumbai and All India Association… 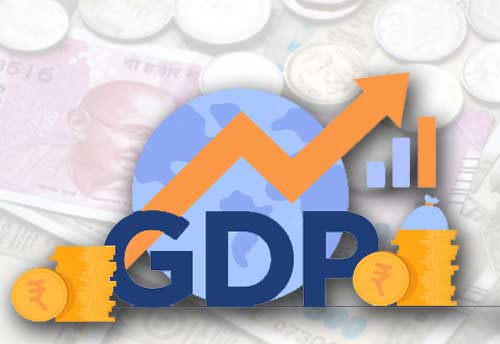 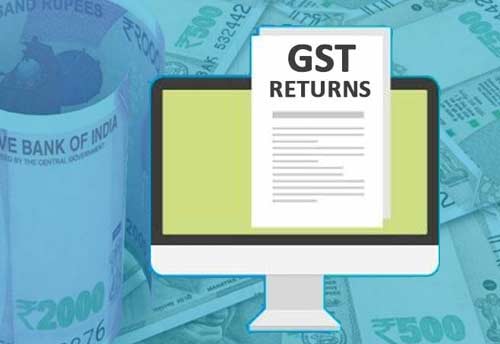 New Delhi, May 17 (KNN) Owing to the technical problems in the GST Portal, the Central… 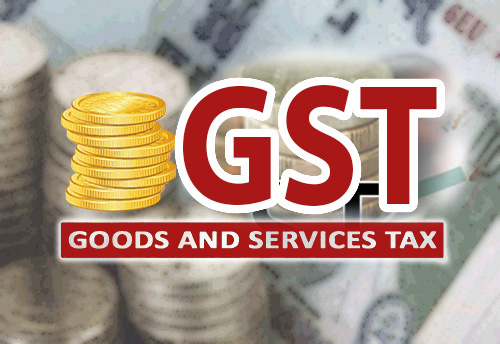 New Delhi, May 13 (KNN) The Chairman of Central Board Indirect Taxes and Customs (CBIC)…