New Delhi, Sept 23 (KNN) Addressing the Trade and Investment Ministers of the G-20 countries, Union Commerce and Industry & Railways Minister, Piyush Goyal asked the G-20 to play a leadership role in crafting a pathway to recover from COVID19.

Piyush Goyal said that one of the key lessons for all countries was the need to strike the right balance between their external and internal economic policies, with a view to ensuring balanced and sustainable development.

He said that India stood ready to engage constructively with all G-20 Members to push an agenda that was inclusive and development oriented.

Minister announced that India was not in a position to accept the concept of Data Free Flow with Trust (DFFT).

He said that India was  of the view that the concept of DFFT was neither well understood nor was comprehensive enough in the legislation of many countries.

Moreover, in view of the huge digital divide among countries, there is a need for policy space for developing countries who still have to finalize laws around digital trade and data.

“Data is a potent tool for development and equitable access of data is a critical aspect for us. India, like many other developing countries, is still in the phase of preparing a framework for its data protection and e-commerce laws”, he added.

Describing G20 as a significant grouping representing the majority of the world’s population, its GDP and trade, Goyal said that we must pursue an agenda that was universally beneficial and also took into account the interests of Members outside the G-20. He stressed on the need to be sensitive to diverse economic realities.

‘It is important to recognise the important role of small retailers in sustaining food chains and essential supplies to help sustain lives and economic activity through the Covid-19 pandemic and in future’, the minister said.

‘India’s economic expansion is now premised on the policy of being ‘Aatmanirbhar’ or self reliant. We seek to make India economically stronger with enhanced capacities that would help us as a trusted partner and contribute better to the world’, the minister added.

On the issue of the multilateral trading system, Piyush Goyal said that India believed that it must be fair, transparent and balanced. He said that reforms must preserve core values and fundamental principles like non-discrimination, inclusiveness, recognition of including Special and Differential treatment, and consensus based decision making. 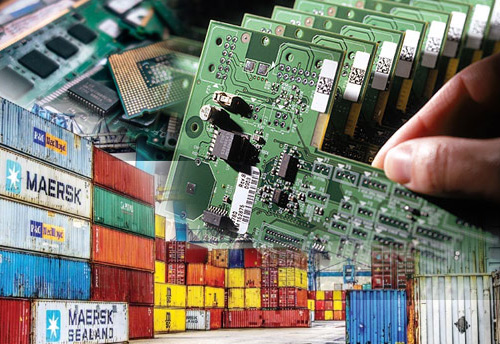