New Delhi, Feb 27 (KNN) The Department of Financial Services, Ministry of Finance organized a Webinar on Friday 26th February, 2021 to discuss the budget announcements for 2021-22 on the financial services sector with key stakeholders including top bureaucrats, bankers, chambers and associations.

The highlight of the event was the address of the Prime Minister Narendra Modi who exhorted participants to be candid to make budget announcements implementable.

The tenor of his speech is being interpreted that he has decided to put his weight behind the major financial sector reforms announced in the budget speech. The move is seen as a message to both the bureaucrats as well as the investors that he means business and he will lead the financial sector reform process from the front.

He outlined the vision of his government on financial inclusion, focus on priority sectors particularly agriculture and MSMEs and need to develop a robust banking system, enhance credit off-take, finance infrastructure and attract foreign investment.

The agenda of the closed group webinar comprised of  discussion on establishment of a Development Financial Institution and ARC & AMC; Lowering of SARFAESI limit, Deposit insurance, FDI in insurance, IPO for LIC and Privatization of two banks and one insurance company.

Therefore, the webinar was structured over three themes namely banking, insurance and key credit linked schemes for which panel discussions were held in breakout sessions.

On creation of Development Finance Institution, Govt was warned not to repeat the mistakes of the past and was well advised to ‘Own the company but not the management’.

Similarly, on AMC, it was suggested to adopt a sectoral approach for asset resolution and learn from international experience.

A special window has been created at mygov.in inviting comments under ‘Consultation with stakeholders for implementation of Budget initiatives on Financial Sector’ where in stakeholders can leave their comments which the PM assured would be duly considered. 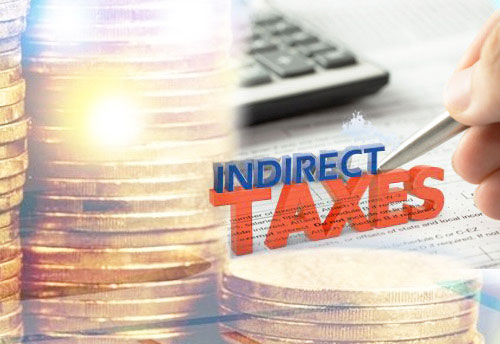 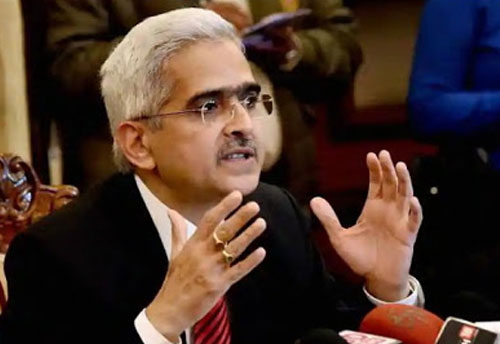 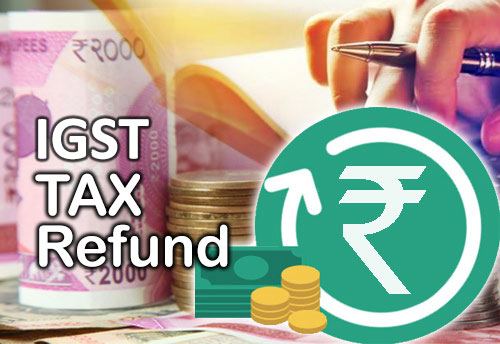 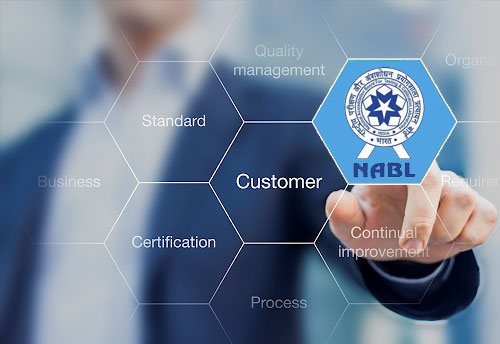 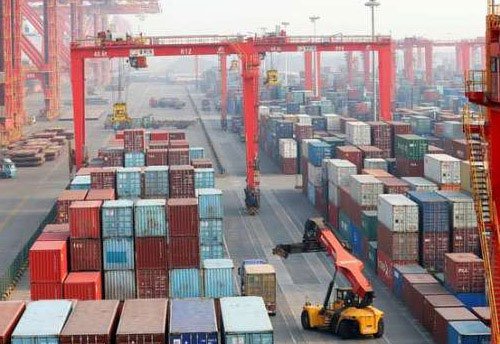