New Delhi, Aug 6 (KNN) The Reserve Bank of India (RBI) on Thursday gave a reason to cheer stressed Micro, Small and Medium Enterprises (MSMEs) by extending the provision of restructuring of loans.

A restructuring framework for MSMEs that were in default, but were standard on January 1, 2020 is already in place.

“The scheme has provided relief to a large number of MSMEs. With Covid-19 continuing to disrupt normal functioning and cash flows, the stress in the MSME sector has got accentuated, warranting further support,” said RBI Governor Shaktikanta Das.

Accordingly, it has been decided that stressed MSME borrowers will be made eligible for restructuring their debt under the existing framework, provided their accounts with the concerned lender were classified as standard as on March 1, 2020, Das said.

Restructuring of MSME debt will have to be implemented by March 31, 2021, RBI Governor Shaktikanta Das said.

Meanwhile, the apex bank kept repo rate untouched at 4 per cent; and reverse repo rate at 3.35 per cent.

“In the MPC’s assessment, global economic activity has remained fragile and in retrenchment in the first half of 2020. A renewed surge in COVID-19 infections in major economies in July has subdued some early signs of revival that had appeared in May and June," the RBI Governor added. 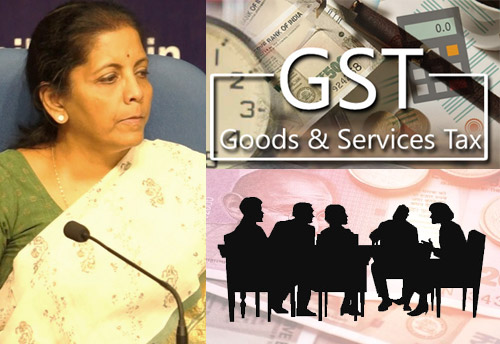