RBI issues guidelines on stress testing for banks
Mumbai, Dec 3 (KNN) The Reserve Bank of India (RBI) has issued updated guidelines for stress-testing of banks which will be effective from April 2014.
“It was expected that the stress testing framework being set up would help banks in building a sound and forward looking risk management framework,” RBI said in a notification today.

"The RBI would expect the degree of sophistication adopted by banks in their stress-testing programmes (to be implemented from April, 2014) to be commensurate with the nature, scope, scale and the degree of complexity in the bank's business operations and the risks associated with those operations," it added.
The banks, according to RBI, will be classified into three groups based on their size.

"The depth and duration of the recent global financial crisis has led many banks and supervisory authorities across the world to question whether the existing stress testing practices are sufficient and robust to cope with the rapidly changing circumstances,” said RBI.

The financial crisis proved to be more severe than the dark scenarios assumed by banks in their stress-testing, it said, adding, the country has been having stress-testing guidelines in place since 2007.

The updated guidelines are inspired by global best practices from the Basel Committee on Banking Supervision's 'principles for sound stress-testing practices and supervision' issued in May 2009.

The mandatory stress-tests required to be carried out, vary according to the size. (KNN/SD) 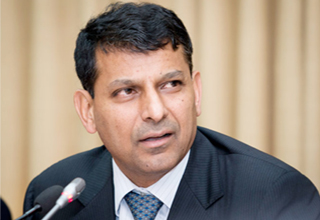 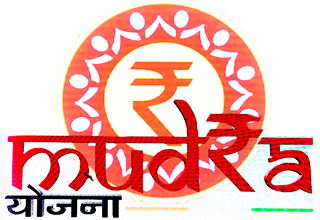 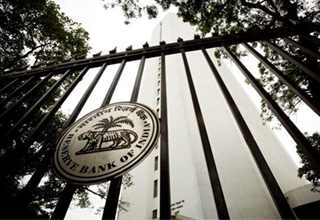 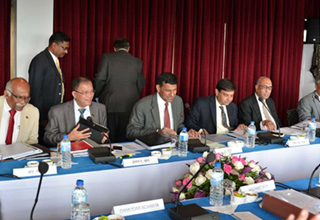 RBI's Central Board reviews current economic scenario, global and domestic challenges
Aizawl, Oct 16 (KNN) The Central Board of the RBI met here on Thursday and… 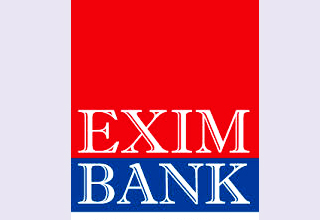 Mudra Yojana is not for the rich people: Venkaiah Naidu

Ex-post-facto approval to capital infusion made in EXIM Bank