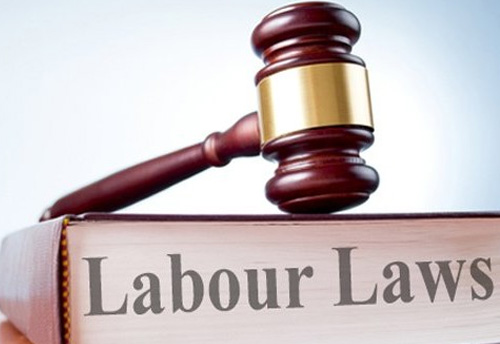 New Delhi, July 11 (KNN) For the welfare of workers, the Union Cabinet approved a bill that seeks to merge 13 central labour laws into a single code which would apply on all establishments employing 10 or more workers.

Among the four labour codes that the centre has planned to draft as proposed by Finance Minister during the Budget 2019, the second code covers 13 labour laws, Labour minister Santosh Gangwar said in a press conference at Shastri Bhawan here.

The proposed Code on Occupational Safety, Health and Working Conditions Bill, 2019, would enhance the coverage of workers manifold, an official release said.

The code with Occupational, Safety, Health and Working Conditions Code, also known as the OSH Code, will cover 400 million workers in the organized and the unorganized sectors and encompass provisions from around 13 labour laws, including the Factories Act, the Mines Act, the Dock Workers Act, the Working Journalists and other Newspaper Employees Act, and the Cine Workers and Cinema Theatre Workers Act.