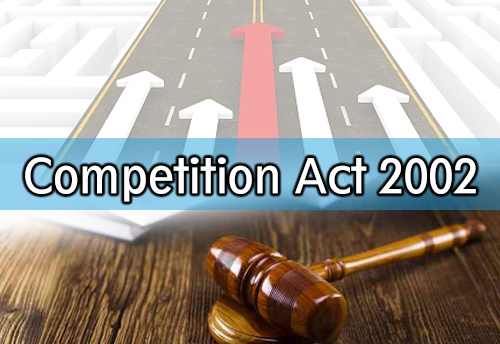 “Tragically, the Committee did discuss but did not suggest implementation of the draft National Competition Policy, which would have ushered in structural reforms in the economy--a dire necessity in today’s slowing economy,” he emphasised.

“The recommendations of the Committee with respect to ensuring financial independence of the Competition Commission of India (CCI); introduction of a dedicated bench in the National Company Law Appellate Tribunal to entertain appeals from the CCI; having more non-binding guidelines, including on imposition of penalty; recognition of the nuances that are typical of digital economy; introduction of merger threshold based on deal value; and introduction of settlement mechanisms (summary disposal)  are some of the noteworthy suggestions and are most welcome,” says Mehta.

“Certain recommendations suggesting changes in the present governance structure, such as introduction of a ‘governance board’ and merging investigation wing (Director General) with the CCI, need to be further deliberated in public before it is accepted by the Government,” observed Mehta.

Last year CUTS International had made a detailed submission to the Committee, which did take cognizance of most of its suggestions in its Report. However, Mehta feels that the treatment of the Committee to suggestions regarding competition reform ‘advocacy’ and failing to institutionalize National Competition Policy (NCP) are below his expectations, particularly when the economy is witnessing growing anticompetitive conduct amidst a slowdown, it said in a press release.

“If the resources meant for envisaged ‘governance board’ is vested in institutionalising NCP, it would not only promote economic democracy but would also provide ‘external perspective’ to the CCI,” opines Mehta.

However, according to him the Committee has shown maturity while giving clarifications with respect to competition law interface with digital economy, including suggesting more market inquiries and periodic review of market trends.

CUTS International is examining the Committee Report and would submit it’s considered comments to the Government, he stressed.