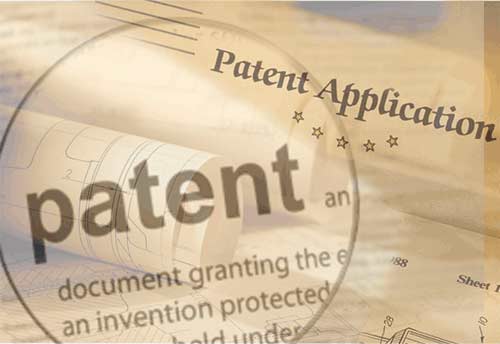 Union Minister of Commerce and Industry Piyush Goyal appreciated the consistent efforts made by the Department for Promotion of Industry and Internal Trade (DPIIT) on strengthening the IPR regime in India by fostering innovation, and reducing compliance burden.

The coordinated effort by DPIIT and IP office has led to increased IP awareness among all strata of society. These efforts have on the one hand led to an increase in the number of IPR filings and on the other has reduced the pendency of patent application at IP offices, he said.

Goyal also mentioned that this will take India a step closer to India’s ambitious target of being in the top 25 nations of Global Innovation Index.

Some of the key initiatives taken by the government over the years that have bolstered India’s IP regime includes provisions on expedited examination for Startups and MSMEs along with other categories. (KNN Bureau)