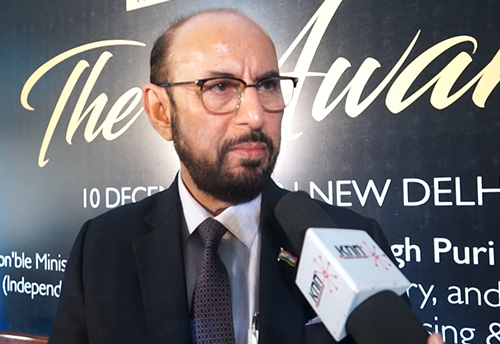 New Delhi, Dec 10 (KNN) Economic slowdown has engulfed almost all the sectors and the slowdown in exports appear to have a major impact on performance of the manufacturing sector.

Engineering Export Promotion Council (EEPC) Chairman Ravi Sehgal, while talking to KNN India on the side lines of EEPC India National Exports awards, on Tuesday said, engineering goods have also been affected due to slow down but we are doing well compared to other products.

''Engineering goods are also affected due to slow down but we are doing fairly well as compared to other products. In fact, we have seen that in the month of October, there was a sudden 1 per cent increase from the last year and in November too we expected increase. But sudden fall in world trade by itself and the forecast also came down to from 3 per cent to 2.6 per cent, so India also cannot be isolated,'' he told KNN India.

The chairman also lauded the Indian exporters and said that they can do better if steel is available to them at international prices.

''Having said that Indian exporters are trying to do their best but they can do better, if the steel available to them at international prices, which is 15 per cent lower,'' he asserted.

''Also the government which is planning the  Remission of Duties and Taxes on Export Products (RODEPT) and credit interest rate, they should announced at the earliest so that people have the steady mind to focus on 2020 market. I think, then India should be able to recover increase by 4 to 5 per cent by next year,'' he added.

While reacting on the pause in reduction of repo rate, the chairman said that these things are being decided by the government but how these reduction in repo rate is applied by bank itself.

''Often repo rate reduced but the banks don't change according to the figures. These are the things which i think the government has to look into it and they should link the credit interest to the exporter with the repo rate. The suggestion was repo rate plus 2.2 percent and as soon as that will be implemented it will definitely gove a boost to engineering goods exports'' he vowed.

Later, he also commented on the growth engine of the country Micro Small and Medium Enterprises (MSMEs) and said that the later needs funds and credit rate should be reasonable for them.

''To address such issues, EEPC have set up chapters in remote areas and the idea is to covey every single benefit of the government to the MSMEs to create awareness so that so that they can come forward as a group, cluster and then take advantage of it,'' he said.

''We hope that the processes is just started but within one or two years we will find that MSMEs are more educated and more straight forward in taking the advantages of whatever the government is offering,'' he concluded. 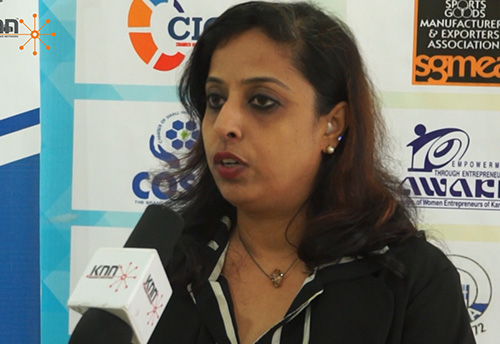 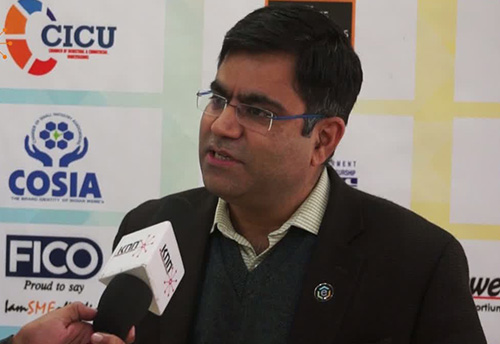 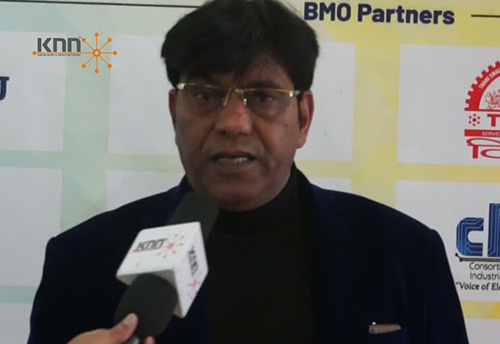 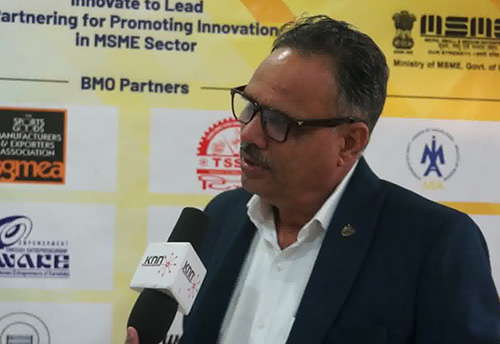 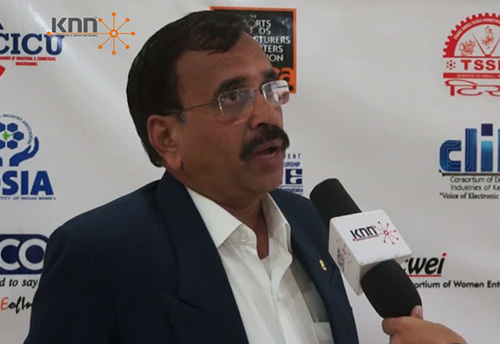